Because making an army of Frankenstein monsters is not actually a good reason. 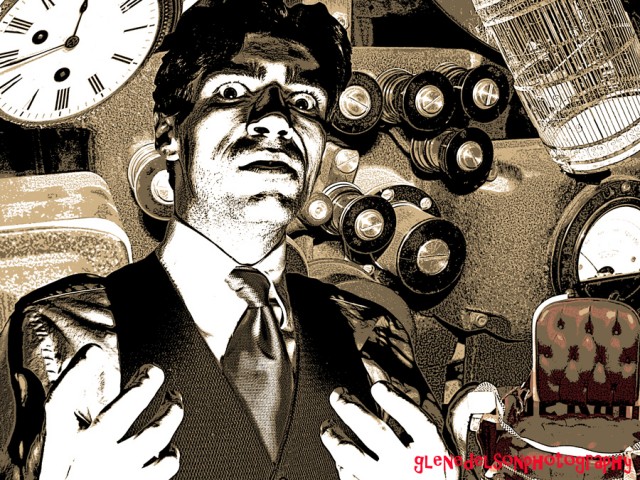 Alright, folks,  as psyched as we’re all capable of getting about science and technological progress, the fact of the matter is there are times when, as Patton Oswalt put it, science is “all about coulda, not shoulda.” Case in point: Dr. Sergio Canavero, who despite his name is a genuine neuroscientist working with the Turin Advanced Neuromodulation Group and not the love interest in a Lifetime movie about a middle-aged woman finally discovering herself, thinks that we can totally perform head transplants soon. As to why we would want to perform head transplants…yeah, we’ve got nothing, either.

Canavero’s research centers on studies stemming from a successful Rhesus monkey head transplant performed in 1970. Afterwards, the monkey was able to use all of its senses, and, you know, didn’t die. Well, didn’t die immediately. Theoretically, such work could someday be applied to quadriplegics experiencing total organ failure, placing their still-functional brain-and-head on a body that isn’t near death.

Needless to say, this would be an insanely risky operation. The subject of the transplant would have to be decapitated, their newly severed head frozen, and the transplant body placed in induced cardiac arrest. Assuming that all goes smoothly — and hey, it sounds simple enough, right? — the spinal cords would have to be attached, a procedure that has never even been attempted (though a recent experiment with rats showed some success in severing and reconnecting their own spinal cords).

Brushing aside the ethical quandaries — like whose healthy body you use for the transplant — Canavero estimates the surgery would cost about $13 million, meaning that eternal life would be reserved for the ultra-wealthy, as is right and proper. Let’s also not forget: this guy is talking about cutting off someone’s head and reattaching it to another body. Now, I’m not a scientist; this may well be possible some day. In the future. Like, a ways into the future. But people still die on the table from appendectomies today, so let’s not get too carried away with images of living forever in a series of increasingly awesome (and maybe cybernetic) bodies anytime soon.

(via Quartz via Gizmodo, image via Glen Edelson)