In a related story, I'm planning to sue Weather.com because it might rain today. 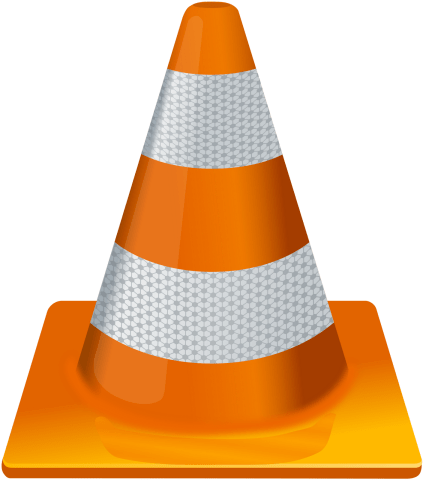 Ahh, the Digital Millennium Copyright Act. How often are you a source of anger and confusion for all of us! Under this well-meaning but boneheaded law, copyright holders send literally millions of takedown requests to Google every single month — 14,855,269 URLs during the past month alone, if you’re counting. Predictably, that includes plenty of totally illegitimate claims requesting the removal of content that doesn’t infringe anything. Take HBO’s recent request, for example, for Google to take down a URL linking not to an HBO show, but to the perfectly legal open source VLC Player program. Yes, just the level of professionalism and attention to detail we’ve come to expect from copyright claims on the Internet!

First discovered by TorrentFreak the VLC-related link in question came from a download via Torrent Patrol. For those of you who aren’t familiar, VLC is an open source software that’s free to use — and even if it weren’t, HBO doesn’t own it or own any content that’s infringed by its existence.

Until we stop seeing ludicrous takedown requests like this, it’s hard for anyone — consumers or media companies — to take DMCA seriously as a solution to piracy. You know what would be a solution to piracy, HBO? The a la carte digital subscription that so many of the folks currently torrenting your content would happily pay for. It’s just possible that if you spent more time figuring out a way to make that work and less time issuing bogus DMCA takedowns, everyone involved would be better off. Just a thought.