Now it's really not TV. 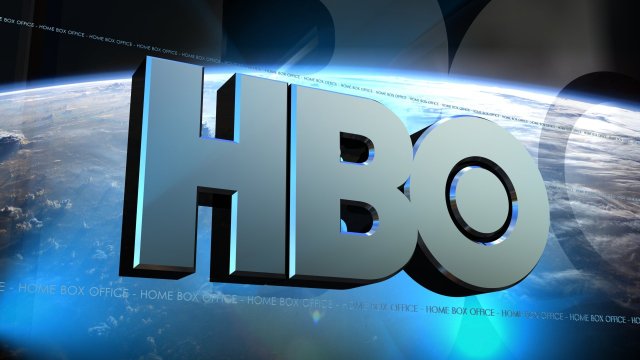 HBO’s still hard at work on their new standalone streaming service, which will provide content like Game of Thrones, Veep, True Detetective, and Silicon Valley to fans who have access to the Internet but not to cable television. Now we know a bit more about what to expect when it finally becomes available—hopefully in time for the Game of Thrones season 5 premiere!

The service, which will be called HBO Now (in contrast to their already existing online portal for cable subscribers, HBO Go), will reportedly run you $15 a month and is expected to launch sometime in early April, according to a new report from International Business Times. That’s more expensive than comparable services like Netflix and Hulu Plus, but not much different for the current price of HBO for cable fans, but without the added costs of—well, you know, cable. Currently there’s an estimated 10 million U.S. broadband subscribers who do not pay for cable on top of their Internet, and Jeff Fawkes, the CEO of HBO’s parent company Time Warner, also figures that HBO Now will also entice users who already pay for cable and would be more likely to subscribe to HBO individually rather than through their cable provider.

HBO is now reaching out for different distribution methods for this service via the Roku, the Xbox, the Playstation, and other. Apple has been particularly aggressive in courting the company with a possible second app for HBO Now in addition the already existing one for HBO Go. Boy, that would probably confuse a lot of people.

To add to that, I wouldn’t get my hopes up just yet that you’ll be able to watch GoT‘s April 12th premiere given how many problems there’ve been with HBO Go’s ability to stream shows live—it tends to shut down any time there’s a big season opening or finale, like it did with the final episode of True Detective. But despite what definite growing pains the service will experience, this is still a milestone for the previously cable-only channel.

What do you all think? Will you sign up for HBO Now?