What I’m Hoping for From HBO Max’s Circe Adaptation 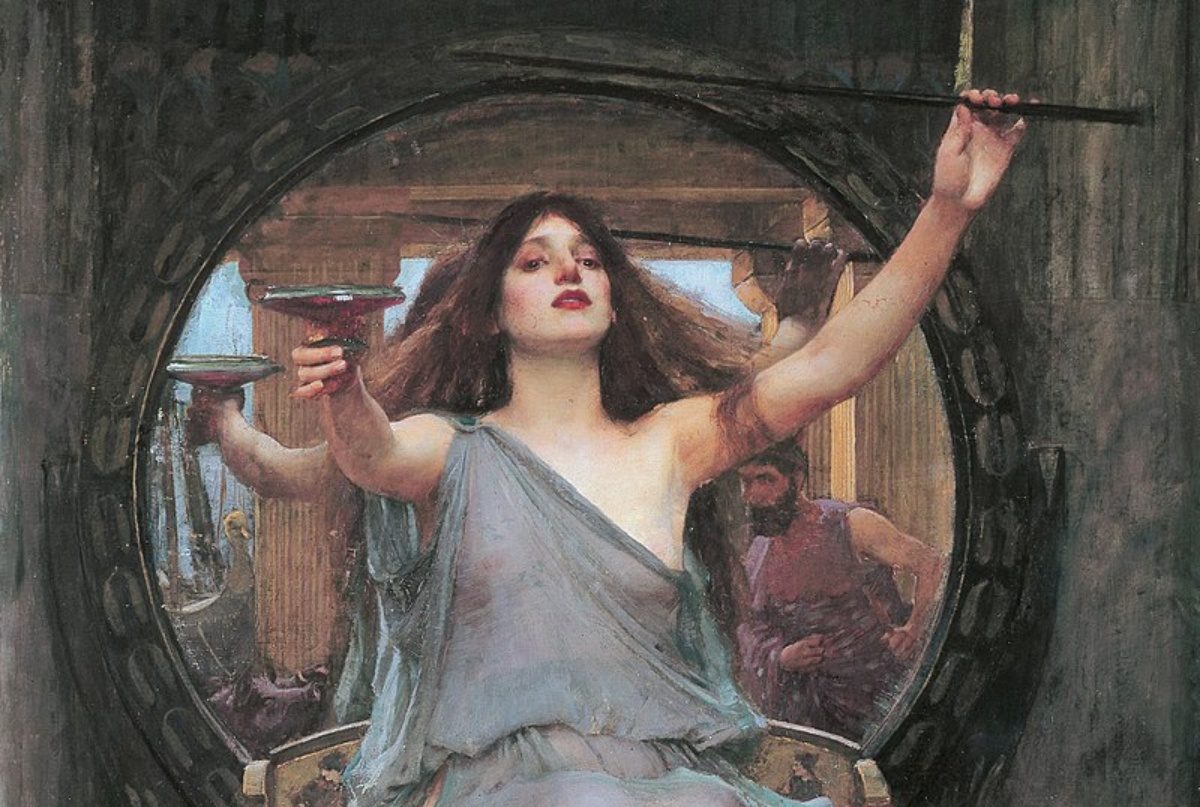 One of the things getting me through this week has been Madeline Miller’s 2018 novel, Circe. The story of a minor goddess who becomes a powerful witch and witness to some of the greatest hits of Greek mythology is a beautiful work, with lyrical prose that bridges the gap between a Homeric epic and the modern world. So when I found out that the novel was headed for an adaptation on HBO Max, I was very excited, but also quite curious about how they might pull this off.

First off, according to Miller on Twitter at the tie of the announcement, this will be a miniseries, rather than an on-going series. This makes sense, given that Circe, while it spans thousands of years, is a contained story. I don’t see how this book could sustain multiple seasons of a show. It also means that we won’t have to go a whole season waiting for Odysseus to show up, though Odysseus is a smaller character in Circe in the same way Circe was a smaller character in The Odyssey.

I’m excited for this series, because I loved this book, but I do have some nervousness.

The showrunners are Amanda Silver and Rick Jaffa, who have had good reviews on their Planet of the Apes Trilogy but … they’re also two of the four credited writers on Disney’s recent Mulan, which gives me pause.

That movie had some strange things to say about witches and women in power, which will be a big thing on Circe. While Silver and Jaffa were only one half of the screenwriting team on Mulan, that script was not good and desperately needed more cultural competency and actual Asian perspectives and writers on the team. But let’s give them the benefit of the doubt here, and also recognize that they won’t be working alone and that the writer’s room will hopefully add different perspectives.

And the writers do have a task before them. Miller’s novel is beautiful and entrancing, but it also has a dreamy quality that moves through centuries in a second, and it will be interesting to see how that’s adapted. And there’s also a lot of opportunity for creativity and visual innovation. Most of the novel’s characters are gods or titans and how the show will choose to depict them will be very interesting. I hope they lean more towards the fantastical and leans into the otherworldliness of the gods in Miller’s works.

There’s also an opportunity here to be hugely inclusive. The story spans many continents and areas and centuries. I hope that the casting is wonderfully diverse, and I also hope the series maintains the feminist perspective of the novel.

There’s so much in Circe that’s relevant for today. It’s a novel about power and about the selfishness and callousness of those in power. It’s about how women are devalued and used, and it’s also a novel about fear. Fear of the world, fear of women with power, and fear of loss. It’s a fantastic work and I hope that this series, whenever it comes out, will be true to the magic of the book.