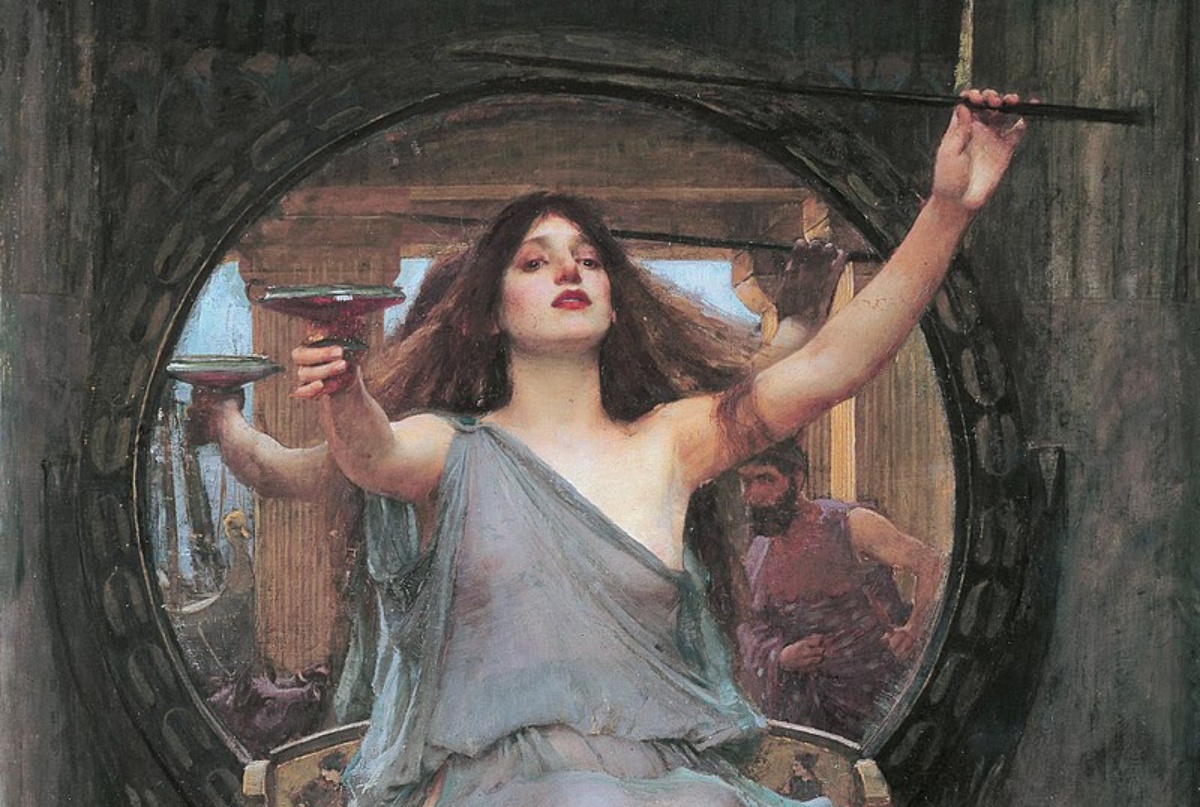 Madeline Miller’s international bestseller Circe is coming to the HBO Max streaming service. HBO won the rights in a competitive situation, according to Deadline. The show has been given an 8-episode straight-to-series order.

The project will be helmed by the writers behind the damn near perfect Planet of the Apes trilogy (I mean they also did Jurassic World, but I choose to focus on the good here) Rick Jaffa and Amanda Silver. This marks their first foray into writing for television.

Miller’s Circe is an updated take on the character of Circe, the goddess/witch daughter of Helios who is mostly a side character in the classics, but Miller turned it into a powerful feminist coming of age story. We get to see Circe’s perspective on the gods, humans, and monsters alike as she transforms from an inexperienced nymph to a formidable witch. What I especially loved is Miller decided that Odysseus would only be in the story for the same amount of time at Circe appears in The Odyssey.

Sarah Aubrey, head of original content at HBO Max, put out a statement highlighting the modern and feminist take on Circe and wanting to work with Jaffa and Silver on this project:

“Circe tells an epic story of love, loss, tragedy and immortal conflict, all through the eyes of a fierce female lens. I’ve been a longtime fan of Rick and Amanda’s work and their ability to simultaneously build epic imaginative worlds while creating emotional dynamic characters. In partnership with Peter Chernin and Jenno Topping, we have the dream team to bring Circe to life.”

Madeline Miller’s Circe was one of my favorite books last year. Not only was it beautifully written, but as someone with a Master’s in Classics, you really see that Miller understands the characters really well. Her ability to touch and develop smaller characters is something we also saw her do with her debut novel, The Song of Achilles.

Not to take away too much from Circe, but The Song of Achilles was a queer love story about the characters of Achilles and Patroclus from the Trojan War. Their relationship in the text has been interpreted by many as being romantic, but Miller’s book really brought it to life in a fresh and profound way. So I’m surprised that it hasn’t been made into a series by now. I think the world is ready to embrace just how gay Greek mythology is and I hope if this series is successful more will come.

Circe is the lastest genre project to obtained by HBO Max, which also has Dune: The Sisterhood, the Gossip Girl reboot, and a Gremlins animated prequel. These streaming services really wants to get that $10.99.