Hawkeye Reminds Us How Great Yelena Belova Is 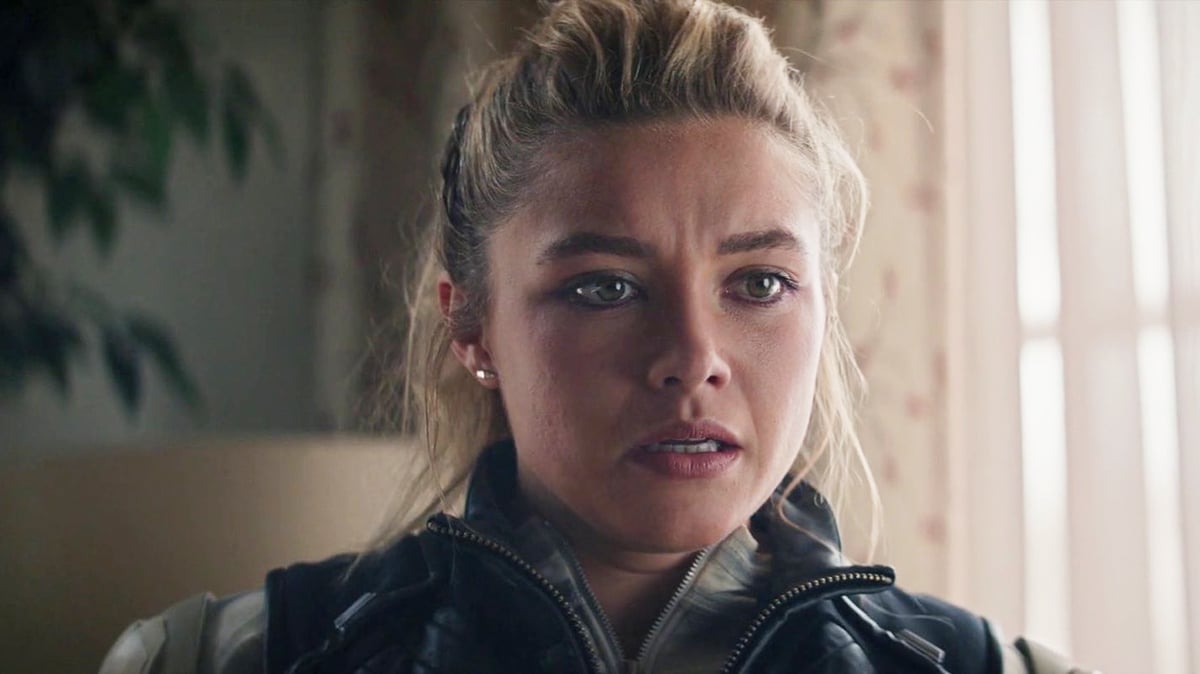 Yelena Belova is easily one of favorite new additions to Marvel’s Phase 4. And this week, we got to see Yelena as she followed through on her mission from Val at the end of Black Widow. And boy did we get a lot of information on what happened to Yelena after we left her Black Widow, in the best possible way.

From what happened at the end of “Partners, Am I Right?” up through Yelena getting a more important role in “Ronin,” let’s talk about Florence Pugh’s portrayal of her and why she, as a character, is so important for this next era of the Marvel Cinematic Universe.

The first moment we see her, Yelena is trying to free a Black Widow, only to discover that she’s fine and safe, just living her life and using her skills to her advantage. But when Yelena decides to go to the bathroom, she begins to turn to dust as she washes her hands, making it clear that Yelena Belova was one of those snapped away by Thanos—which also makes Natasha’s sacrifice hit that much harder.

But when she comes back, she learns of what happened with the world and somehow connects with Val to get us to her “mission” to kill Clint Barton, the man who is responsible for her sister’s death. So, she goes to see Kate Bishop to get answers, but what we get is a look into Yelena as a character and her dedication to the family she thought she had.

Yelena’s drive continues to be connected to her sister. From Black Widow to now, she is just trying to reconnect with Natasha, and losing those five years to the snapture meant losing time with her sister that she will never get back, fueling her hatred of Clint. But after talking to Kate Bishop, it is clear that her anger comes from losing Nat and the world seeing Clint as a hero when her sister made the big sacrifice to save the world—something that she says to Kate while eating her mac and cheese.

The entire time though, it is clear that Yelena is willing to listen and help. She’s not completely ready to just murder Clint without talking to him first, and she is even willing to help Kate despite Kate not asking.

Towards the end of the episode, Yelena goes to see who it was who hired her, only to discover that it was, in fact, Eleanor Bishop working with Wilson Fisk, the two talking and clearly trying to get Clint Barton off their plate. Yelena, who knows a lot about Kate based on their original conversation, gets her number and sends her a picture of who Eleanor is working with.

I don’t think we’ve seen the last of Yelena. She’s going to need answers from Clint, and I still want her to hear what her sister was willing to do for the world from him, but this episode was an incredible look into Yelena as a character and I can’t wait to see more!