Nobody's searching for Will anymore. It's all about finding Hil. 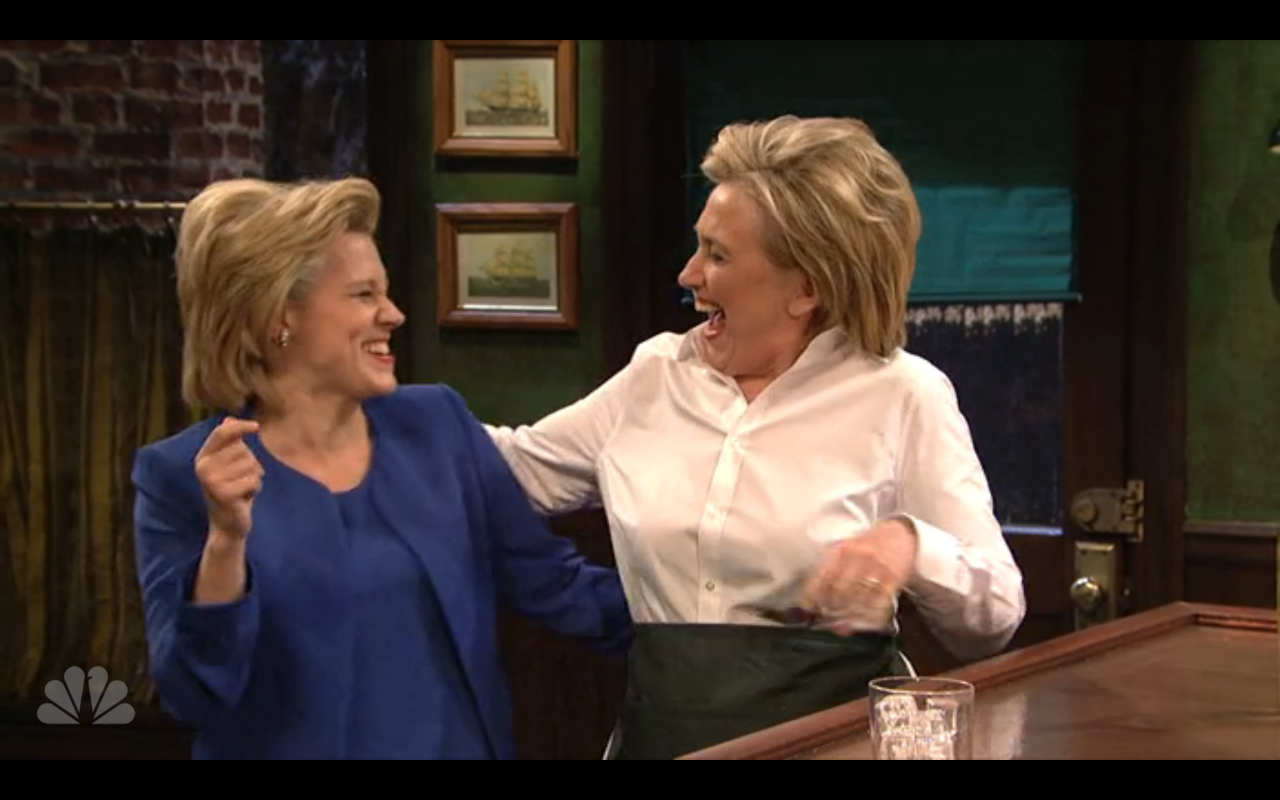 It seems that everybody wants to find Hillary Clinton.

In the utterly terrifying freefall-like climate that we’ve found ourselves in since the election, folks have been searching for any and every semblance of stability or comfort. Apparently one of those sources of comfort has been Hillary Clinton, who’s been in and out of the public eye since the intense, all-consuming election. It began when one woman found Clinton out on a hike in upstate New York, and their resulting photo together went viral (because of course it did).

Since then, though, the HRC In The Wild Twitter account has been cataloguing Clinton sightings, catching her in a variety of environments.

For example, here she is on another walk in the woods.

The woman in the sun glasses received more votes for president than any white male that has ever run for the office in our history. pic.twitter.com/lPpWWvb2LO

Or out for a walk down a neighborhood street.

nice side street pic. still gotta get the grocery store, woods, … collect them all! pic.twitter.com/FCEdQtE1Hc

Or in a nice restaurant, relaxing amongst Bill and friends.

Something we never really get to see is the wind-down from the intensity of campaigning, so these photos are a super intriguing peek into life post-election. Apparently the account is run by a Clinton aide named Adam Parkhomenko, who said he was inspired by many of the photos that emerged of Clinton shortly after she conceded the race. If spotting Clinton “in the wild,” as they say, brings joy, then why not keep something like that going?

What’s especially nice about the Twitter account is that it’s also packed with some solid jokes. If you caught the Gilmore Girls revival, then maybe this photoshop of her “going Wild” might stir up a few giggles.