Copies of David Hasselhoff’s Made For TV Nick Fury Movie Are Going for $70 And Up on Ebay; We Cackle 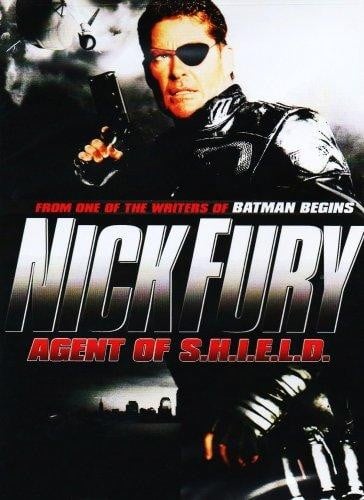 This is not a joke. Due to, one can only assume, the popularity of The Avengers, DVD copies of Nick Fury: Agent of S.H.I.E.L.D., a 1998 made for TV movie based on the Marvel Comics character, is now worth $70 and up on Amazon.com. Used. If you want a new one, that’ll set you back at least $120.