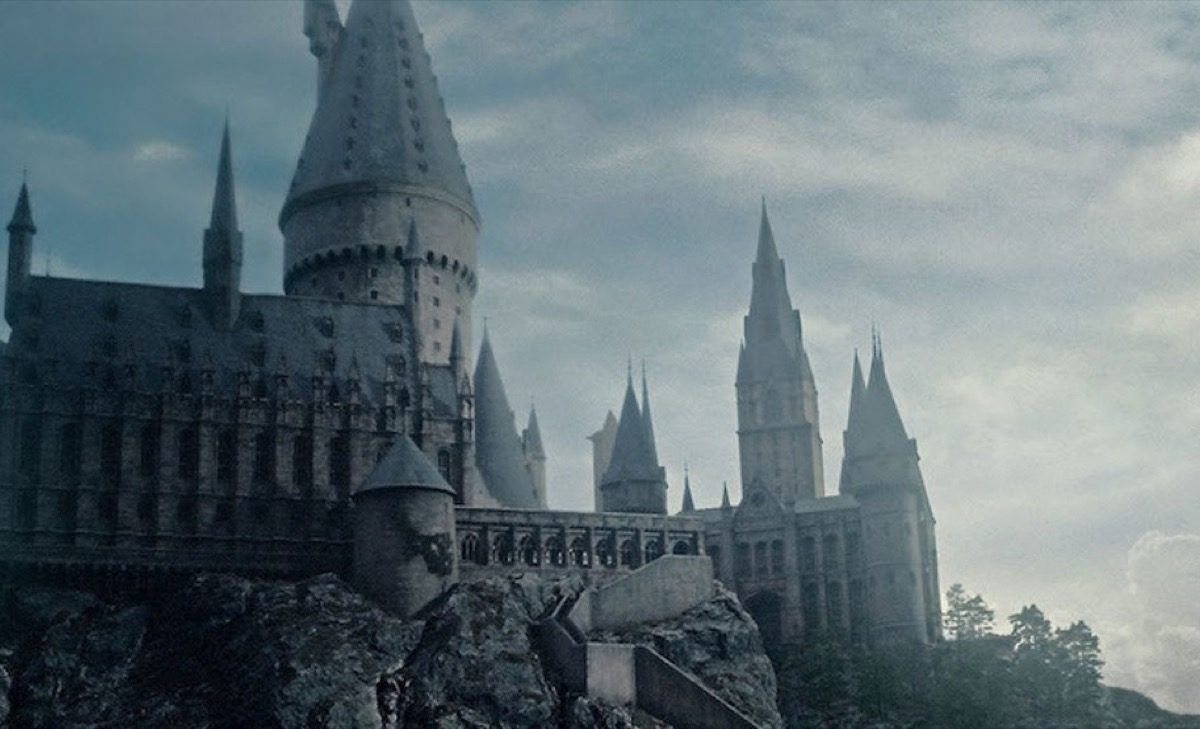 How do you solve a problem like J.K. Rowling? The celebrated author gave us one of our most endearing modern children’s literature classics with the Harry Potter series. She boosted the literacy of a generation of kids and garnered fans of all ages. But alas, ALAS dear readers, she has proven herself to be an extremely problematic figure.

Last year Rowling outed herself as a TERF and queerbaited fans with a gay relationship that never materialized in the books or films. And don’t get us started on the whole “wizards shit their pants and magick it away” thing.

Now, fans are calling Rowling out on the names and locations of her various wizarding schools. The conversation started when Twitter user @gayrauder tweeted the map below:

according to this, which wizarding school should you attend? pic.twitter.com/9aE6dkujAK

Okay, so let’s break it down:

Let’s be real, this breakdown is banoonies. Europe gets four schools, but nearly ALL OF AFRICA shares a single school? ALL of the Middle East has set aside centuries of geopolitical unrest to go to school together? Perhaps the most egregious is the idea that countries like China and India, which account for 36.17% of the world’s population, are just lumped together in one unnamed school. But really what did we expect from the author who named her sole Asian character Cho Chang?

Fans were quick to call out this Euro-centric nonsense on Twitter:

There are so many things wrong with this map holy shit

Are we gonna talk about how Rowling just trimmed the name of Burkina Faso’s capital for the African wizarding school?
Sankara would be laughing.

Imagine the student:teacher ratios at School #10!

Jk Rowling made up a Japanese wizarding school

The name of which translates to “magic place”

But in a way that is grammatically incorrect

And she’s provided a pronunciation guide!

The pronunciation guide is wrong

Most genetically, culturally and linguistically diverse place on earth. One school.

Granted, Rowling probably didn’t realize when she started writing these books that they would soon garner a global following. And no one is expecting her to be a one-woman global cultural expert. But why not take the criticism of American school Ilvermorny’s colonialist perspective and learn from the experience?

Why not hire and/or consult cultural experts to build wizarding worlds that are respectful of local myths and folklore? Or better yet, enlist a world’s worth of globally influential authors to build out their own schools? This entire affair feels like a half-assed job. It’s like she literally typed “magic + school” and let Google Translate do the rest.

Do better, Rowling. We seem to be saying this a lot as of late.