Wizards Used to Sh*t Themselves and More Useless Information From J.K. Rowling 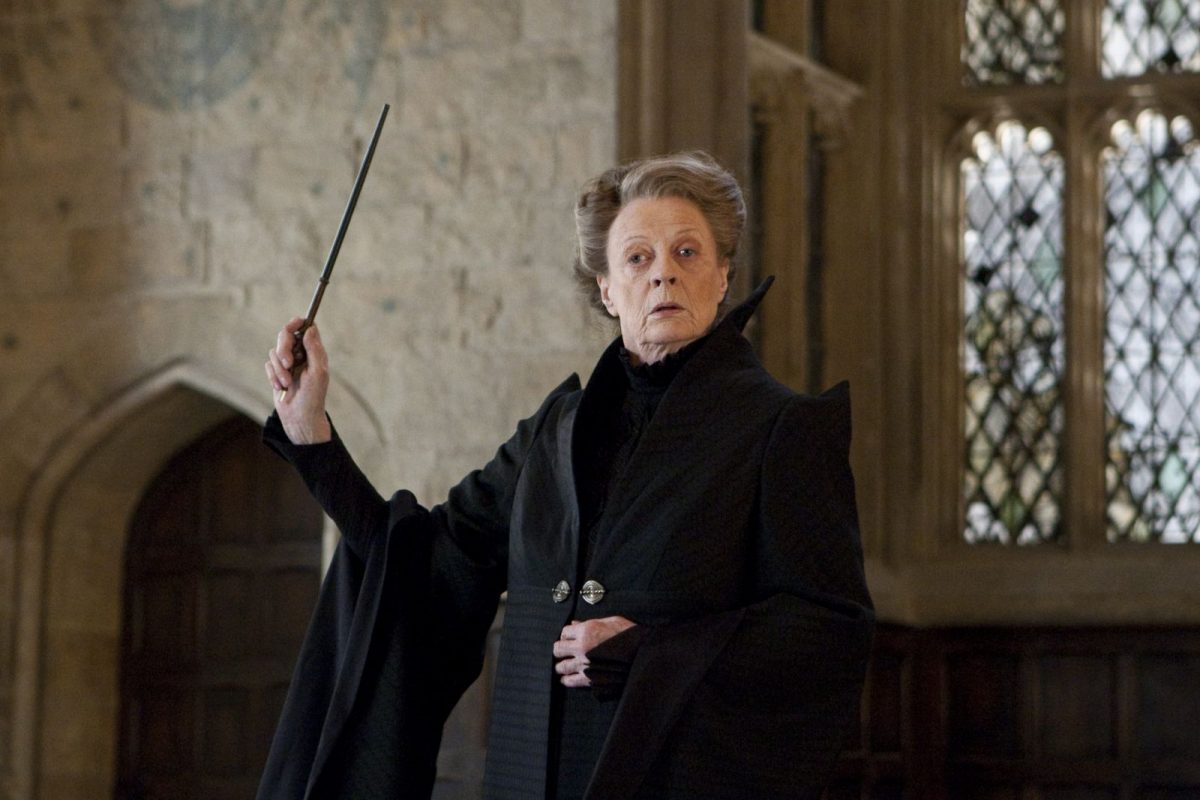 Not been on Pottermore recently? Well, it might shock you to know that Hogwarts didn’t have bathrooms until the 18th century because they needed Muggles to teach them how bathrooms work, even though wizards live in the real world, too? Whatever the reasoning is, most fans are currently having breakdowns over the news.

Pottermore decided to use National Trivia Day as an excuse to remind everyone of this “fun fact.”

Hogwarts didn’t always have bathrooms. Before adopting Muggle plumbing methods in the eighteenth century, witches and wizards simply relieved themselves wherever they stood, and vanished the evidence. #NationalTriviaDay

One that no one really wanted because a) it doesn’t make any sense (because why then did Salazar Slytherin create the Chamber of Secrets in a random room accessible through sinks if no one used the bathroom?) and b) they’ve made this known before, and we had all just agreed to obliviate it from our memories.

Except for some of us, apparently.

that has BEEN ON POTTERMORE y’all are FAKE FANS

Everyone needs to know, though, that Hogwarts just had students vanish their poop!

MR. PRESIDENT DID YOU KNOW THAT HOGWARTS DIDN’T ALWAYS HAVE BATHROOMS

Because … well, Rowling does love wordplay.

But seriously what the fuck is this https://t.co/45vcGmMYuG

How did they know the spell, though? Did the students use bathrooms before they came to school, and their parents vanished their poop? What about their underwear? Is there a spell to clean that up, as well?

If wizards use magic instead of bathrooms to vanish their poop…what do their kids do when they’re old enough to be out of diapers but not yet old enough to legally use magic outside of school?

Also, which class at Hogwarts teaches the poop vanishing spell?

So you can see why we had all agreed to forget.

“hogwarts didn’t always have bathrooms. Before the 18th Century witches and wizards would relieve themselves where they were and vanish the evidence” pic.twitter.com/xGFhJXfbb2

At least the jokes are on fire, though.

Because this time, this information will not be contained.

[getting carried out of universal studios]: hogwarts didn’t always have bathrooms

It’s just nice to know that even Hogwarts’s suspect bathroom is also confused about the franchise’s relationship with excrement.

Hello, I’m the Hogwarts bathroom in a movie. Even I don’t know why Johnny Depp was added to the franchise. https://t.co/B3HT51fqkO