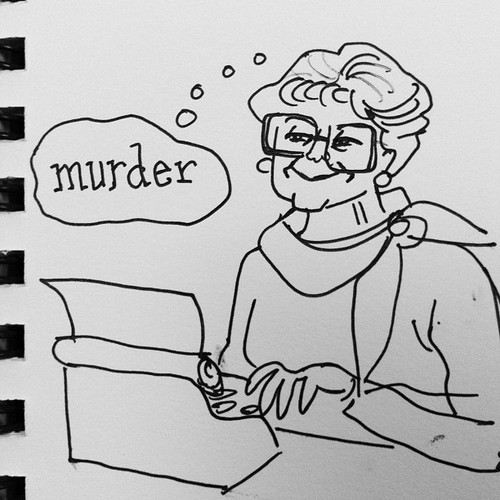 Previously in Murder, She Wrote