The Best Part of Last Night’s Emmys Was Hannah Gadsby 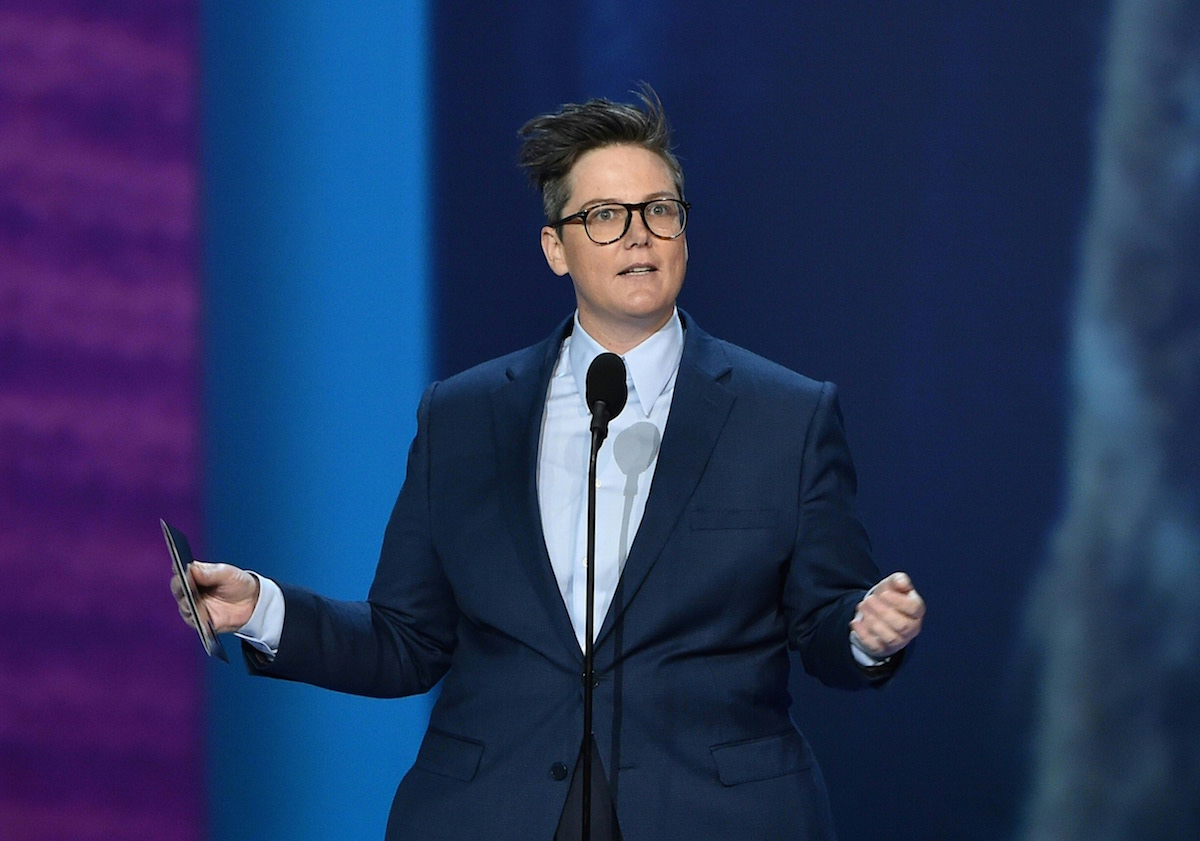 By now, you’ve probably heard a lot about Hannah Gadsby’s incredible comedy special, Nanette, even if you haven’t seen it. In fact, as we’ve been witnessing lately, having seen Nanette is apparently not a requisite for having and sharing opinions about it.

A number of male comedians have been doing so lately. Norm Macdonald recently said that what he’s heard about Nanette “doesn’t sound like stand-up.” Michael Che has repeatedly insisted he hasn’t seen the special, but also declared it to be definitively not funny.

The most boring conversation in the world is whether something is or isn’t stand-up comedy. Who cares. Watch it if you like it. Don’t if you don’t. Why do you care what people call it?

The lack of professional courtesy these fellow comedians have shown her is glaring. Macdonald said that claims Gadsby is subverting comedy can’t be accurate “because stand-up is a form and to subvert something, you have to do it perfectly first,” not knowing that the first half of Nanette is just plain hilarious, which is what sets up the second half, in which Gadsby discusses her history of sexual assault among other things, to turn the set on its head. He said that as a comedian, making people laugh is “your job,” condescendingly lecturing Gadbsy that “You actually do have a job onstage.”

If he’d watched Nanette, he could have seen just how hard she works (and how many laughs she gets). Che just cannot understand why anyone would appreciate the powerful subversion of combining stand-up comedy with queer storytelling that leaves the comedian and audience emotionally vulnerable. He doesn’t seem to understand how something can be two things at once–both funny and sad, which says more about him than it does Gadsby.

Anyway, at last night’s Emmys–which was hosted by Michael Che and which was also most definitely not funny–Hannah Gadsby presented the award for Outstanding Directing in a Drama Series. She presented alone, rather in the typical pair, and her time on stage was, hands down, the funniest few minutes of the night.

“This is … not normal?” she said. “The world’s gone a bit crazy. I mean, for somebody like me, a nobody, from nowhere, gets this sweet gig–free suit, new boots, just ’cause I don’t like men! That’s a joke, of course. Just jokes, fellas, calm down. #NotAllMen, but a lot of ’em.”

“No, it is just jokes. But what are jokes these days?” she continues with a wide-eyed, knowing look to the audience. “We don’t know. Nobody knows what jokes are. Especially not men! Am I right, fellas? That’s why I’m presenting alone.”

Watch the clip above, because, as always, Gadsby’s delivery is what really sells this. It was a fantastic subtweeting of all the men, some of them in the room, who have felt compelled to tell her she doesn’t know what jokes are without taking the time to watch any of hers.