The Emmys Open With A Number About How Diversity Has Been “Solved,” Immediately Makes #MeToo Jokes 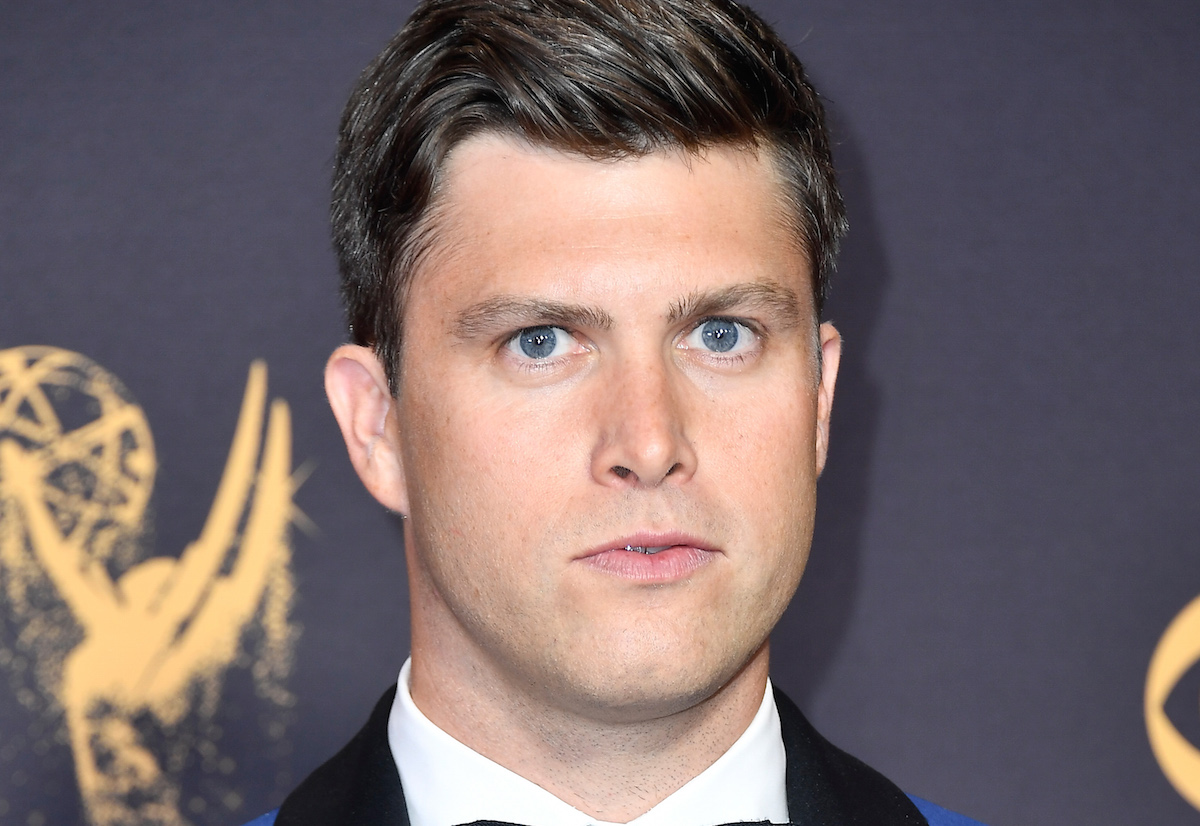 It would have been a miracle if they hadn’t made any jokes about diversity, #MeToo, and politics, so here we are. Get your bingo cards out, because we’re going to check everything off here: an awkward opening song, some really, really bad jokes, and of course, all of us wondering why they didn’t hire women to host the show.

First off, we opened with Kenan Thompson, Kate McKinnon, and a variety of other stars (ranging from Sterling K. Brown to John Legend) singing a song about how we solved Hollywood’s diversity solution and all the bad guys have been kicked to the curb. It was awkward, literally; they were all off-beat. Also given the studies that have come out about how little representation there actually is on television, it came off as a little, as they even said in the song, cart before the horse. Of course, it was all very self-deprecating, so there’s that. But when Hollywood is hardly making steps in the right direction as it is, it all feels a little… forced? Like, “hey, this is what the cool kids are all talking about, so let’s put it in the show and make it all a fun joke!” But maybe I’m just being sensitive.

Of course, the sensitivity sort of faded when Colin Jost and Michael Che took to the stage and immediately put their feet in their mouths. I mean, the joke about how apparently the oppression in The Handmaid’s Tale is only bad when it affects white women (which is true, and more people should probably say it). Still, they just keep on coming with bad takes! And so far, many of the presenters have also decided to bring up how diverse the categories are as if to pat themselves on the back for recognizing that talent exists outside a white, male sphere.

Of course, Jost and Che made #MeToo jokes. Which, really, aren’t that funny coming from a male perspective. I’d have much preferred to hear women talking about #MeToo, because for the most part, women making those jokes would make sense. Making a joke about how everyone at the event just hasn’t been caught yet? Eh. No thank you. I’ll skip that joke, thank you very much, especially when it’s after a long day of people dismissing and trying to undermine the movement.

Honestly, trying to keep up with all the bad takes that were dropped on stage during that opening monologue is difficult, so instead I’ll focus on a really good moment, which is Rachel Brosnahan telling everyone to go register to vote and to make their voices heard as she celebrated her win for Best Lead Actress in a Comedy for The Marvelous Mrs. Maisel, a show about a woman redefining and finding her own voice. Let’s focus on that wonderful moment, which is using the platform for good, instead of for really bad jokes that we’ll be insulting for the next year.

We’ll be updating you with winners throughout the evening, so stay tuned for more really bad attempts at Hollywood laughing at their own meager attempts at leveling the playing field while really doing nothing at all.