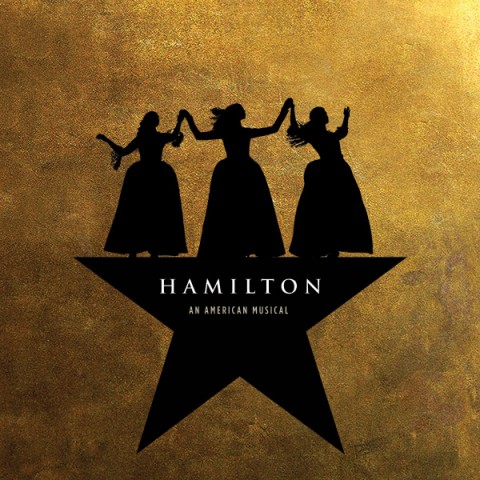 If you’re a female theater performer who wishes you weren’t limited to auditioning for one of the Schuyler Sisters or Maria Reynolds in the Broadway hit Hamilton when it expands to other cities, it looks like Washington’s On Your Side! So’s Burr.

According to the casting notice in Backstage for Philadelphia auditions for the show the roles of Aaron Burr, the show’s narrator, and George Washington are both open to men and women!

Aaron Burr: non-white, tenor/baritone, sings and raps in equal measure. Our narrator. A cool, steely reserve. An orphan raised in wealth, plays his cards and opinions close to the vest. Slow to anger, but when he gets there, look out. Javert meets Mos Def.

Last weekend, I participated in an awesome Hamilton sing-a-long event (which seem to be cropping up all over the place) called “Washington On Your Side: A Hamilton Singing Extravaganza,” at Three Clubs in Los Angeles during which people signed up in advance to sing in up to three songs from the show karaoke-style. I signed up to sing the role of Hamilton in the song “Meet Me Inside” (among other, smaller roles), and it felt so good. I became friends with the woman playing Washington in my song, and later in the evening I said to her “It’s so awesome that every Washington we’ve had so far has been a black woman!” She agreed.

But then I said, “They should do this in the actual Broadway production when they start re-casting, or on the tour. I mean hell, they’re already doing color-blind casting, why not gender-swapped casting, too?” To which she replied, “That would be cool, but I don’t know. That might be just too much to handle! Like, it’d have to be one or the other, but not both.”

Well, I guess it’s happening! And I can pretty much guarantee that, if they do cast the Hamilton tour with women in these roles, it will probably be better than this:

But NOT BY MUCH! Ahem. Call me, Miranda.

ANYwho, if you’re in Los Angeles and prefer a NOT professional way to sing these parts (or any of the others), the next “Washington On Our Side” event is happening July 3rd. That’s right, Independence Day weekend. Because ‘Muricuh! The first one, in which I took part, got written up in Los Angeles Magazine. You can see the top of my head in the top photo if you squint.

So, who’s all-in for gender-swapped casting in Hamilton? And what roles would YOU want to play if given the chance? Tell us below!