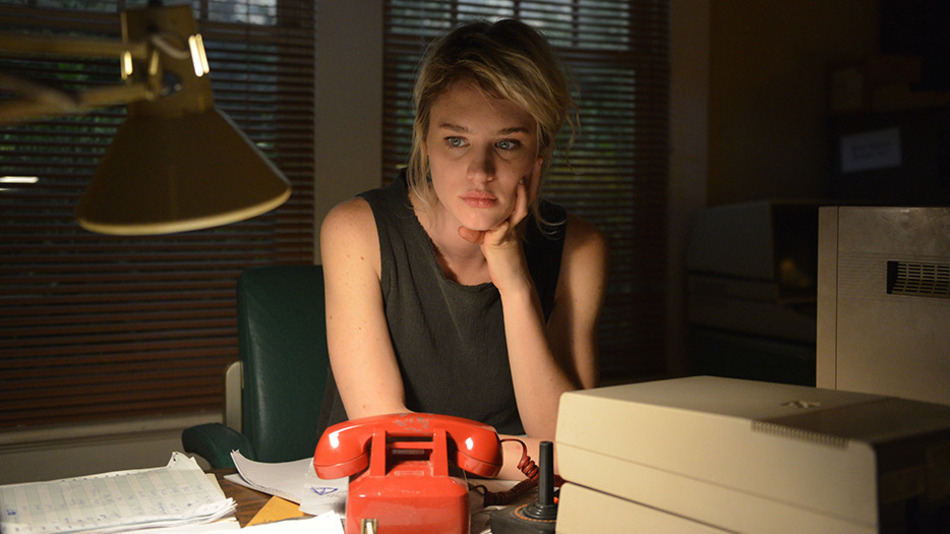 As we rapidly approach Halt and Catch Fire‘s third season finale, we’ve got some sad but altogether unsurprising news regarding the show’s future. AMC has announced that the show will be getting a fourth, final season. While the show has struggled to capture the attention of viewers since its fairly popular first season, the characters and stories presented within still resonate strongly with the remaining viewers who tune in every week. Still, that doesn’t seem to be enough for AMC, and perhaps understandably so. It is enough, at least, to have earned the writers and the showrunners a chance to say goodbye to their characters in a proper fashion.

The show, centered on the birth and growth of the technology boom in Texas and Silicon Valley in the 80s, often served as an interesting reflecting pool into some of the modern day issues surrounding the tech industry. A few of these stories involve user privacy, startup culture, drug use, and even women working in and around the tech industry. These issues are all relevant today, and providing a historical (albeit fictional) lens certainly adds an interesting context to today’s discussions.

All that being said, the show still struggled with ratings, experiencing a steady decline since it first arrived at AMC.

I, for one, will definitely miss the show and its outstanding cinematography, compelling stories, and incredible cast of characters. The show exists as one shining example of how to make the most of an 80s setting without getting horrendously campy or kitschy. Here’s hoping AMC or the showrunners can come out with something equally as memorable.