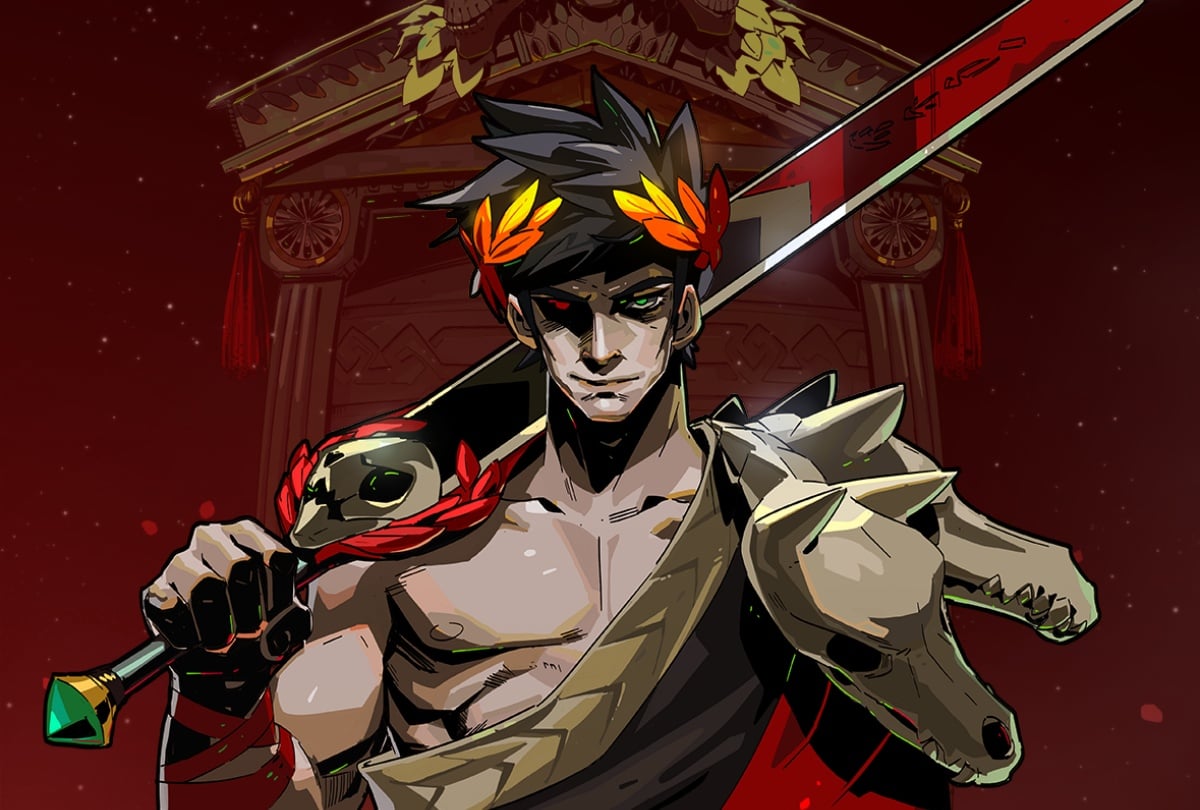 Ever since I saw the trailer for Hades during Nintendo’s Indie event, I had been looking forward to this title from Supergiant Games. When it went on sale, I grabbed it up quickly and paused Octopath Traveler to allow myself to get sucked into this new adventure, and boy was it a great choice.

Hades is a rogue-like dungeon crawler where you play as Zagreus the immortal son of Hades, Lord of the Underworld, as he attempts to escape Tartarus. On this journey, Zagreus and is aided by the gods of Olympus, his caretaker Nyx, and his mentor and bisexual icon Achilles.

During the escapes, a god contacts Zagreus offering some support and “Boons” to try to help him escape and fight the seemingly endless amount of monsters. You have superpowered weapons with different abilities and special moves, that combine with the power of the gods to give you an advantage in battle, but this is the Underworld, and death happens—except with Hades, death is actually part of the game.

Each death brings you back through the River Styx into the House of Hades, and you can use the money and items you acquired to power up and slowly make it easier for you to get farther on your journey. I have currently died *checks Switch* eleven times, but I see it all as a learning experience. Plus, despite that, I’ve met almost all the Olympian gods and unlocked the first four of the Infernal Arms, so I think I’m making good progress for the number of hours I’ve put into the game. (I’m still crunching through Octpath Traveler.)

As a mythology nerd, I love the attention to detail in the designs of everything—especially the gods, who all have a delightful range in skin tone. Kotaku shared that in an email with Greg Kasavin, the creative director of Supergiant Games, told writer Ash Parrish that Hades’ diversity was the result of an “epiphany” the team had during the development stage.

“We knew going into Hades that we wanted this to be the story of a big dysfunctional family set in the Underworld of Greek myth, told from the Underworld’s point of view,” Kasavin wrote in an email. “As we discussed and researched the Olympians from canon sources, something stood out that in retrospect was obvious: They’re called the Greek gods because they were worshiped in ancient Greece, not because they themselves are ethnically Greek.”

In taking into consideration that these gods were supposed to be the rulers over all creation, limiting them to just being ethnically Greek wasn’t necessary to them. Kasavin wrote, “It stands to reason that the gods represent all the people of the world, at least indirectly.”

Love to see that.

Plus, queerness, so far, hasn’t been erased from the characters. Fans of Lore Olympus may be sad to know that Persephone and Hades are not a power couple, but I’m super excited to keep going through in the game. It is fun and takes advantage of the rich mythology that it’s inspired by, not to mention the whole game is gorgeous to look at. You will not be disappointed to give it a try.