This Is Why We Can’t Have Nice Things: Hacker Holds S5 of Orange Is the New Black Hostage For Netflix Ransom 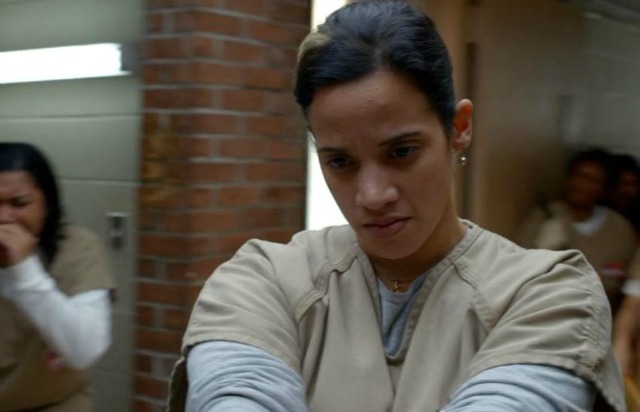 Well, that’s one way to try and get ransom money. A hacker that calls themselves (no joke) The Dark Lord has stolen the upcoming fifth season of the Netflix drama Orange Is the New Black and is threatening to leak it online ahead of its premiere for money.

As reported by Deadline Hollywood, “The Associated Press reports tonight that a person using the moniker The Dark Lord claims to have uploaded the first Season 5 episode of Orange Is the New Black to an illegal file-sharing service already, though AP said it could not confirm that the file is authentic.”

Netflix doesn’t seem to be The Dark Lord’s only target (I’m really having trouble typing that name without laughing. Sorry, Dark Lord, but I just can’t take it seriously). They’ve apparently claimed that they have stolen other series from other networks by hacking a single (unnamed) company that has the files for multiple properties.

Obviously, this is a crime worth investigating. There’s a reason why intellectual property law is a thing. People need to get paid for their work, and piracy takes away from that. I get it. At the same time, I’ve often thought that studios and networks are a little overprotective when it comes to their properties getting onto the Internet. By all means, they should do what they need to do to keep their property safe. However, I think a great response to this would be to say, “Um…OK. Go ahead.”

This person wants “modest” ransoms for TV content. Is this person new to the ransom game? Please. Do they really think they’ll see a penny? It’s TV shows, not someone’s child. All carrying out this threat will do, hell all this entire attempt has done, is give news outlets another reason to write about Orange Is the New Black.