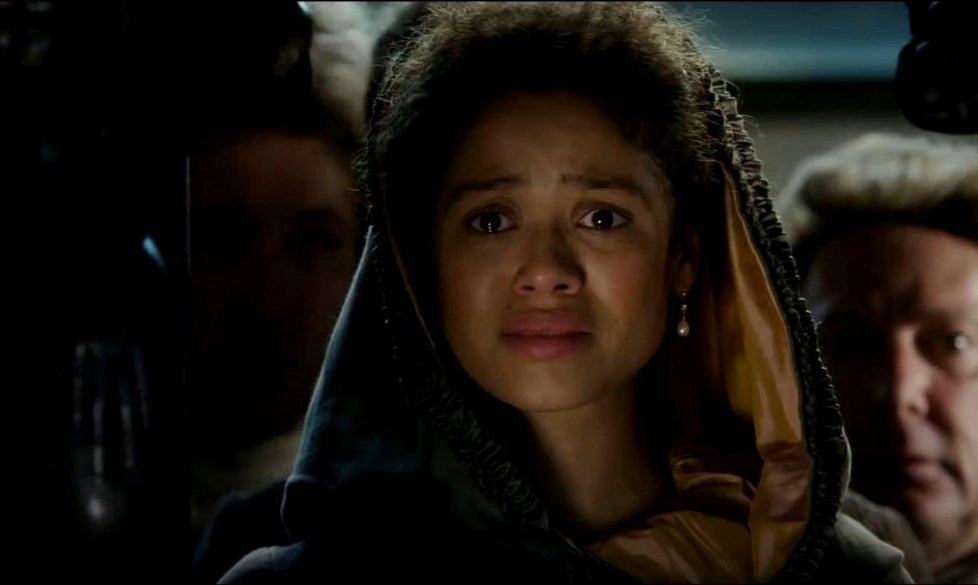 According to Collider, Gugu Mbatha-Raw is officially joining the cast of Star Wars: Episode VIII. Earlier this week, we reported that the Belle star was in consideration for a lead role in the film.

Gugu Mbatha-Raw (Beyond the Lights) is joining the cast. While negotiations can always break down and nothing is official until Disney announces it, we feel confident in our reporting.

In addition to Mbatha-Raw’s main role, Tatiana Maslany and Gina Rodriguez, and Olivia Cooke are also reportedly up for parts in the film.

What do you think, friends? Are you as pumped about this news as we are? Not to celebrate prematurely, but…