Growing Up Geek: Learning to Wear Your Nerdiness On Your Sleeve

Be the self-accepting person your younger self needed 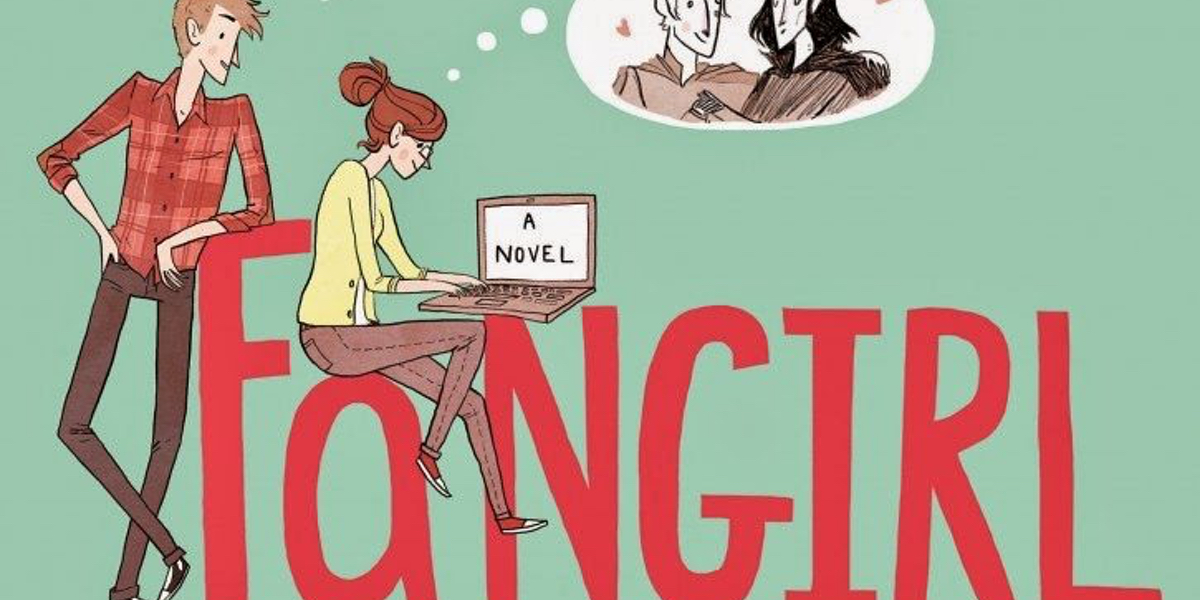 That was the biggest lie I’ve ever told. I was sitting on the bus in tenth grade as some girl next to me made a joke about how an English project was like writing fic. I loved fanfiction at the time. I read it obsessively. I daydreamed about the fics I’d write for all my favorite pairings at the time—namely Dean and Castiel from Supernatural (I was fifteen and fairly basic at the time) and also Jim Kirk and Leonard McCoy from JJ Abrams’s rebooted Star Trek.

My high school self was terrified that anyone outside my little circle of friends would find out that I read fanfiction. Each year, my fear of people finding out that I spent a summer stalking the Inception fandom on Livejournal or had a Tumblr with an embarrassing mash-up URL (hey, didn’t we all have a Sherlock and a Marvel phase?). I looked at comic conventions with a bit of fear; all those people, some in costume, and wouldn’t people make fun of you at them? A part of me longed to cosplay, but the fear kicked in before I had a chance to act on it.

I’d always been a bit of a geek. Not in the “chip-on-my-shoulder” way that leads to toxic worldviews, but in the constantly obsessing over various movies and television shows way. First it was Star Wars, then Harry Potter, then weirdly enough The West Wing, because my parents had a weird idea of what was age appropriate for a fourth grader. Middle school saw me obsessing over Lost and Heroes, reading my first fics and visiting theory sites. Reboot Trek was baby’s first discussion of feminism and representation in fandom. And so on, and so on.

College changed my fears. While I wasn’t exactly screaming from the rooftops that I was a super geek, I met people who wore their geekiness on their sleeves. They invited me to join the Oberlin Harry Potter Alliance. We talked about fanfiction. When my favorite Walking Dead character died and I was in a state of mourning for weeks, they comforted me and hugged me at meetings. We had Wizards and Witches fairs and swapped Tumblr URLs (mine was considerably less embarrassing by then).

One member, Alanna, showed me that I could craft my geekiness into a professional career. She was a journalist who wrote about geeky things for a living! And wow, did that absolutely change my life. I started writing metas and working on verbalizing my “feels” into articles like hers, because she inspired me to be more open with myself and my passions.

The high schooler who pretended not to know fanfiction is a far cry from who I am now. I cosplay for charity as Rey with the Rebel Legion, with Sabine and Jyn costumes in the works. I write about Star Wars and horror movies and Tom Hiddleston for a living. My co-workers and I discuss fanfic and our favorite ships, and there’s no judgment present. We respect each other and each other’s passions in a way that I worried I would never find when I was younger.

Geek culture is becoming more and more mainstream. Which isn’t always good, because commodification of culture isn’t always the best, but also helps bring it to the forefront of cultural conversation which in turn helps normalize it for baby geeks. There are YA books like Fangirl and Geekerella which have heroines who are diehard fans. There isn’t a good fandom-centric movie out there yet, but one has to be in the pipeline. Cosplay is more normalized. Showrunners and actors engage with the culture, not always successfully, but they’re trying. Fandom is no longer a shameful secret, but a community to be a part of.

This is not to say that fandom culture doesn’t have its own issues. We still need to take charge and drive out bigotry and gatekeeping to make fandom a safe space for everyone. But progress is being made. The Internet, which is a wretched hive of scum and villainy for the most part, allows for communication and connection in ways fans didn’t always have before. The community is at your fingertips if you know where to look.

This is just one geek’s story. But there are countless others out there. So take to the comments and share your growing up geek story, because we all deserve to find that community.