We're going to need a cleanup on aisle...well, it's probably safe to say that you'll know when you get there. 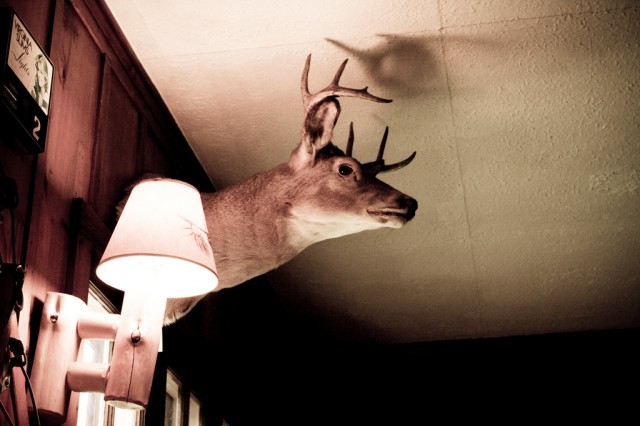 A 33-year-old British man has been arrested after leaving a severed deer head at the checkout counter of a Tesco grocery store in England earlier this month. He also left the innards of a deer — presumably the same one, though we can’t be positive — in one of the store’s aisles, prompting what was likely the store’s least pleasant page for a cleanup.

The unnamed man has been released on bail and could face charges of criminal damage when the case comes to court. Presumably, these are the charges filed when a store can’t sell a bunch of their products because you got deer blood and entrails all over everything. You’re not even allowed to throw that stuff in the half-price bin. I hope. I pray.

As to what possible motive the man could have had for leaving the head and entrails of a deer in the grocery store…well, we may never truly know that. And I’m kind of okay with that degree of ignorance, actually.