Once upon a disemboweling... 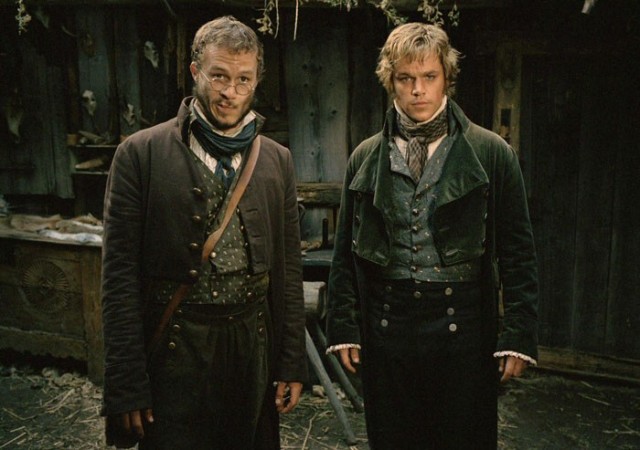 Most people already know that the, um, colorful stories of the Brothers Grimm would be unrecognizable next to the wholesome characters they’ve inspired in pop culture. But up until now, English speakers haven’t had a translation that captured the full depravity of the Brothers’ original work.

According to Jack Zipes, professor emeritus of German and comparative literature at the University of Minnesota and the author of the first-ever English translation of the brothers’ initial edition, the Fairy Tales released in 1812 “was not published for children or general readers […] It was only after the Grimms published two editions primarily for adults that they changed their attitude and decided to produce a shorter edition for middle-class families. This led to [the] editing and censoring many of the tales.”

With the six new editions published over the following 50 years, the Grimms censored many of the original 156 stories and added more Christian references, leading to the omittance of such unsavory tales as “How the Children Played at Slaughtering.” (Not nicely, I imagine). Also struck from the newer editions: hella murder!

In the original book, the now-archetypical “evil stepmother” character was often just a mother; Snow White and Hansel and Gretel were just some of the well-known Grimm characters originally tormented by their biological mom. Zipes hypothesizes that the Grimms changed the mothers to step-mothers because they “held motherhood sacred” and “wished to reflect sociologically a condition that existed during their lifetime—jealousy between a young stepmother and stepdaughter […] many women died from childbirth in the eighteenth and nineteenth centuries, and there were numerous instances in which the father remarried a young woman, perhaps close in age to the father’s eldest daughter.”

According to The Guardian, the original iteration of Rapunzel is also eye-opening:

Rapunzel, meanwhile, gives herself away to her captor when—after having a “merry time” in the tower with her prince—she asks: “Tell me, Mother Gothel, why are my clothes becoming too tight? They don’t fit me any more.”

It is time for parents and publishers to stop dumbing down the Grimms’ tales for children. [The Grimms] believed that these tales emanated naturally from the people, and the tales can be enjoyed by both adults and children. If there is anything offensive, readers can decide what to read for themselves. We do not need puritanical censors to tell us what is good or bad for us.

If you think you can stomach Zipes’ macabre translation, The Original Folk and Fairy Tales of the Brothers Grimm is available now via Princeton University Press. Do let me know how “The Children of Famine” is. I think I’ll have to pass.

(via io9 and The Guardian)