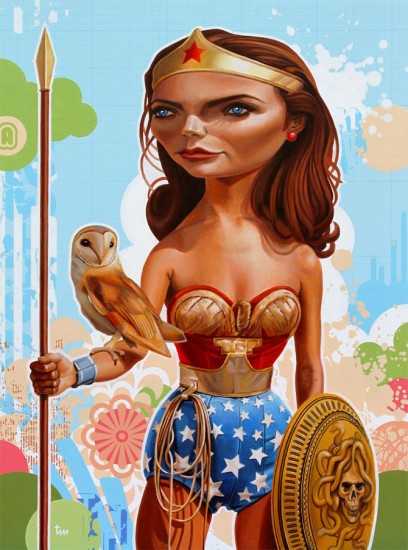 Okay, so technically Wonder Woman is Diana, a Roman goddess, but they’re equivalent deities so just roll with it. I’m pretty sure artist Tim Maclean is trying to explore the relationship between religion, idolatry, and the modern superhero with these awesome portraits of superheroes painted as Classical gods, but I’m mostly just nerding out over how cool they look. Hit the jump to check out more of these quirky, allegorical mashups! 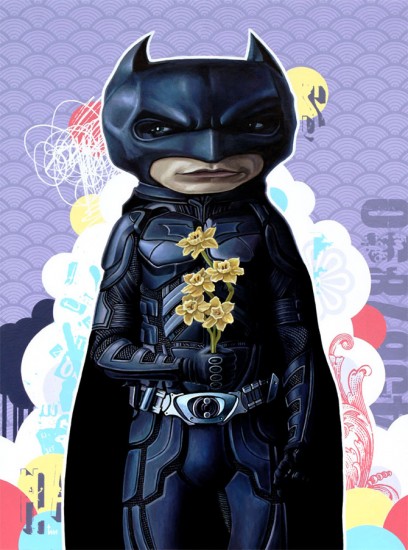 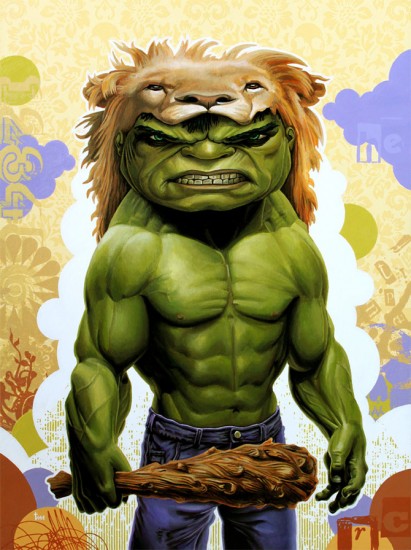 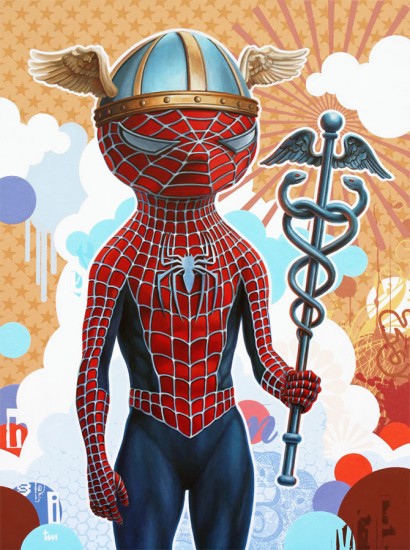