I Do Declare! 86-Year-Old Great-Grandmother Has Written Her First Romance Novel. 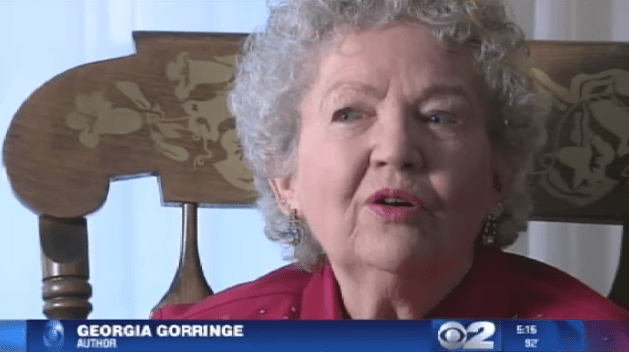 Gorringe told KUTV her novel is “about a bored housewife, and she listens to talk radio […] And that voice on the radio, oh, he had a magic voice! And it just turned her on!” Says Gorringe’s embarrassed daughter: “Sometimes I’m like, mother, how could you do that? How can you write that?” Here’s a longer synopsis from Amazon:

Sometimes, the sound of a voice is all it takes to dial up a fine romance. But can you really fall in love with someone when you have never been in the same room? No Good-Bye by Georgie Marie is the enthralling modern romance that may just prove that love can happen anywhere, even on the airwaves.

No Good-Bye by Georgie Marie tells the story of forty-something Gloria. An attractive woman with a passion for astrology and a domineering handyman husband, Gloria has found a romantic diversion she indulges in right in front of her husband. She simply tunes into talk radio show on the station KXYZ, and listens to the dulcet tones of the host Dr. Ben Carpenter. However, as the weeks go by, the temptation mounts.

The Great-Grandma has spent the last five years writing her magnum pornus, and when asked by KUTV if the novel was inspired by real-life events, replied: “I can’t tell on people. It’s all fiction.” Says her daughter: “I mean, we know who she’s talking about.” 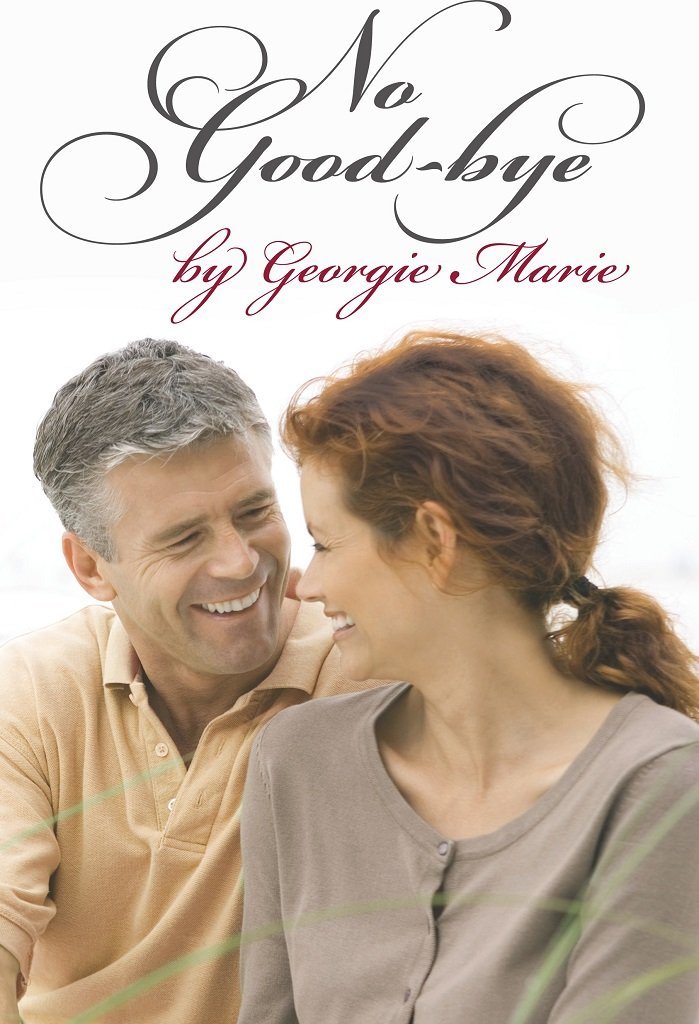