The Discovery of Gravitational Waves Is Being Rumored. Again. 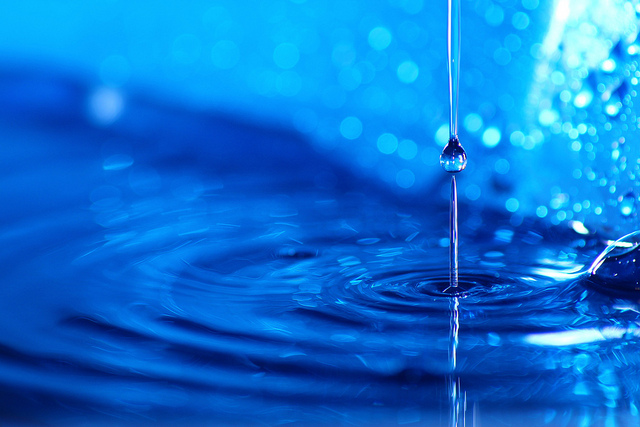 Last time someone tried to make waves in the physics community (sorry), the announcement was carried out in a decidedly uncharacteristic way for a scientific discovery. Then, everyone learned their lesson when it turned out the discovery of gravitational waves hadn’t actually happened.

… HA. Just kidding. Lots of people probably still believed that first one and don’t know that it was eventually called into question and never resulted in a concrete discovery. Such is the nature of the truth on the Internet. Now, we’ve got more rumblings that we may be on the verge of the detection of gravitational waves, but this time, those involved aren’t ready to try to claim all the glory before checking their work—which only makes it more exciting.

For those who don’t remember from the last go-round/missed it entirely, gravitational waves are ripples in the fabric of space — sort of like the ripples on the surface of a pond. They’d theoretically be caused by things like collisions of massive bodies in space, stars exploding, or the beginning of the Universe itself in the Big Bang, as was the hope last time. This time, the focus is being kept squarely on the waves themselves, which were theorized by Einstein with the general theory of relativity but never proven:

My earlier rumor about LIGO has been confirmed by independent sources. Stay tuned! Gravitational waves may have been discovered!! Exciting.

That’s Lawrence M. Krauss, a physicist of Arizona State University, and LIGO is the Laser Interferometer Gravitational Wave Observatory, an observatory specifically geared towards discovering the waves, as you may have guessed by its name. Gizmodo reached out to the team at LIGO, and Alan Weinstein, leader of the group at Caltech, responded,

My response to you is no more or less than the official one, which is the truth: “We are analyzing 01 data and will share news when ready.” I’d say that it is wisest to just be patient.

LIGO recently received upgrades to its detectors, which work by bouncing lasers back and forth across 4-kilometer vacuum pipes to check for compression of the pipes, space, and … well … everything as the gravitational waves pass. It’ll probably be a while before the data is parsed, and then it’ll be another while before the findings can be verified—if they’re there at all.

It’d be pretty impressive to find the waves so quickly after upgrading LIGO, and there’s also every chance that this could turn out to be nothing, but that just means we keep looking! Either way, it’s an exciting time for science. (It always is, because that’s how science works.)