Way to Cheer Up Your Grandma: A Superhero Photo Shoot 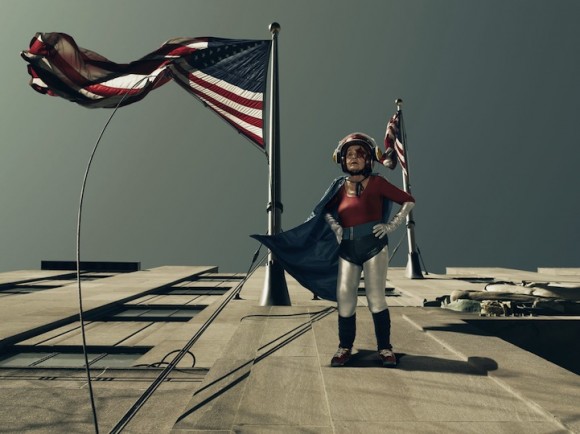 We would like to introduce you to Frederika, the 91-year old grandmother of Sacha Goldberger. When he noticed that his grandmother was feeling lonely and depressed, he suggested that they dress her up in a superhero costume for a photo shoot, just to have some fun. She initially refused, but here is the fun part: This is actually their second round of photos. And they invited a companion along for this ride — Mister Papika, a friend of Goldberger’s father. We don’t necessarily recommend this as a method of cheering up your grandparents, especially if they’re more into more subtle mental stimulation like crossword puzzles. Unless they’re totally game, like Frederika. 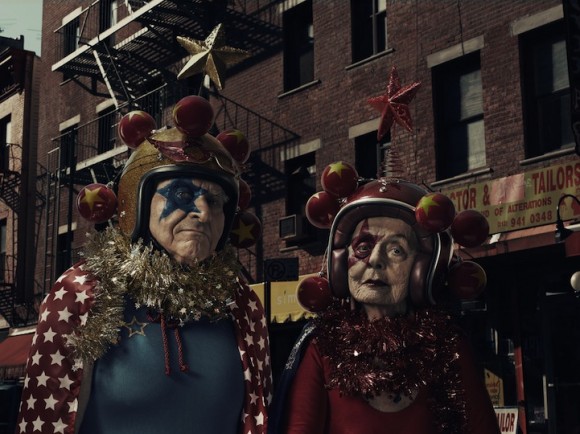 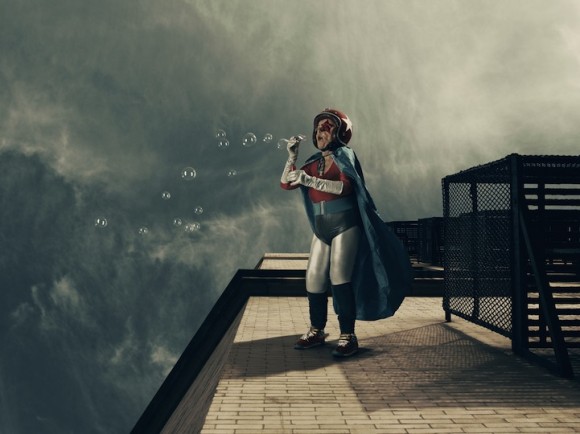 Sometimes they scale buildings together, joining forces for a total 360 degree watch over the city! 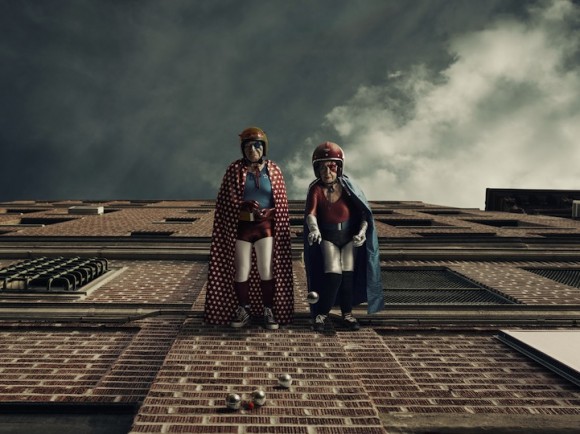 They don’t always get along, and when crime is low, superheroes need to amuse themselves somehow. 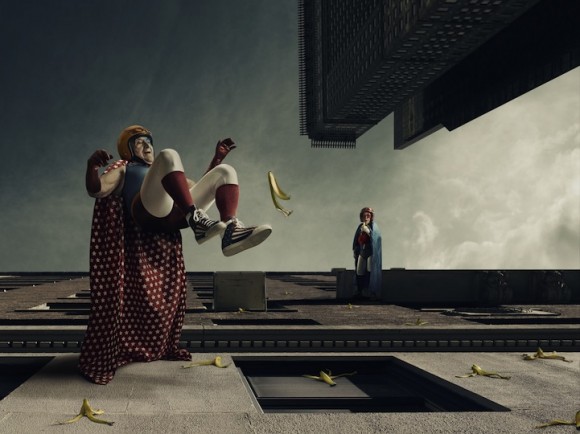 And maybe those amusements get to be a little dangerous. But that’s okay, when you’re superhuman. 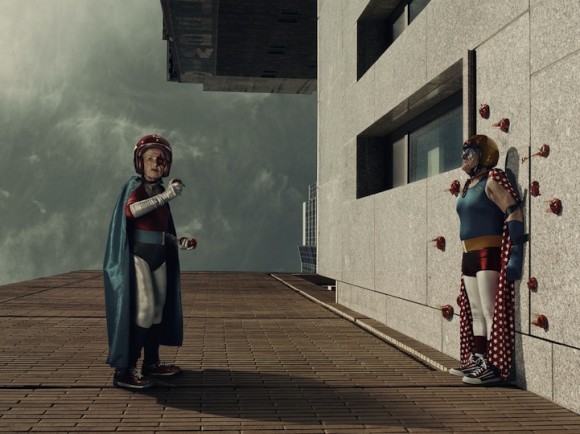 And in the end, best to snack regularly. Super Mamika prefers to do this while defying gravity. (Helps digestion.) 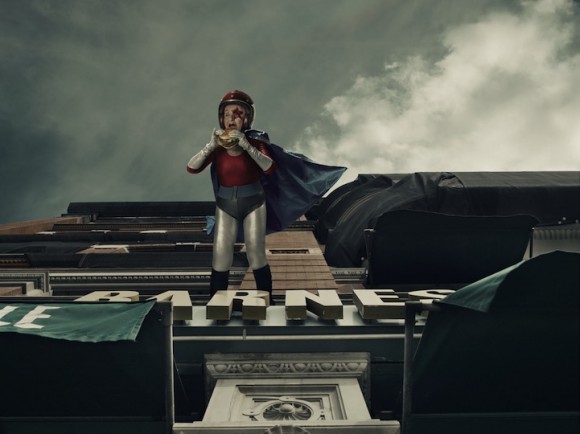 Here is a link to the first photo shoot, which is even more amazing and includes these pics: 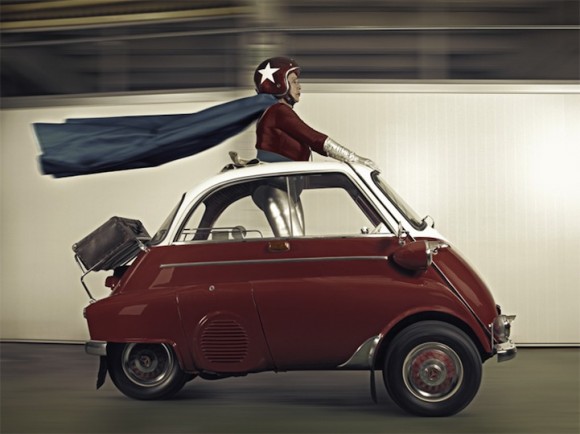 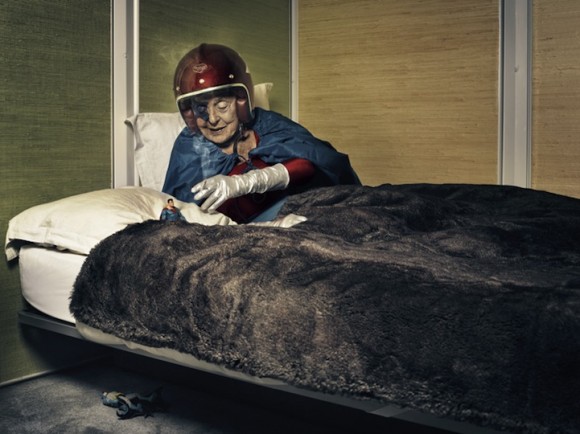 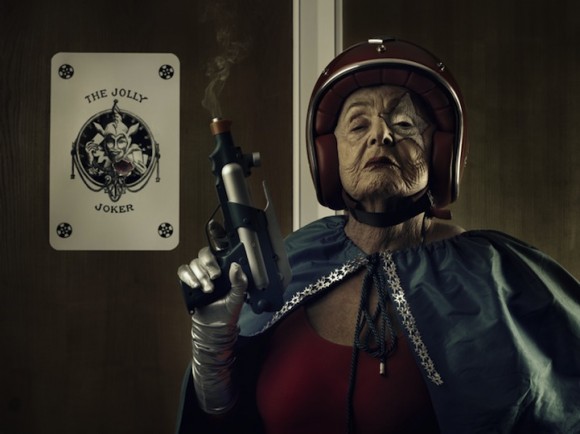 Sacha Goldberger is a French photographer and an amazing, wonderful grandson to his hilarious, adventurous grandmother.

(My Modern Met via Nerdcore)