Gotham Gab: Share Your Thoughts on “Welcome Back, Jim Gordon”

A Tim Burton movie called, Penguin. It wants its hairstyle back. 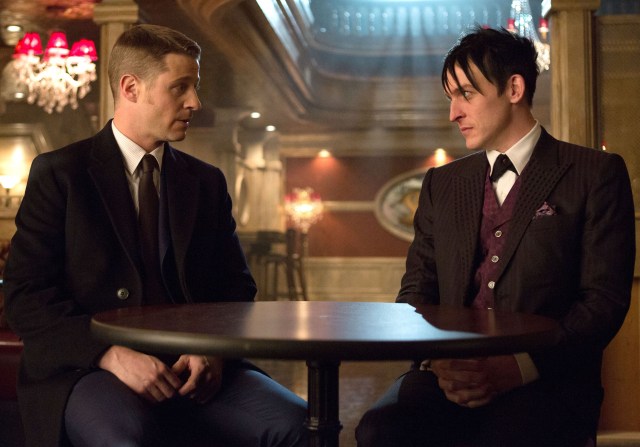