Did it drive you mad? 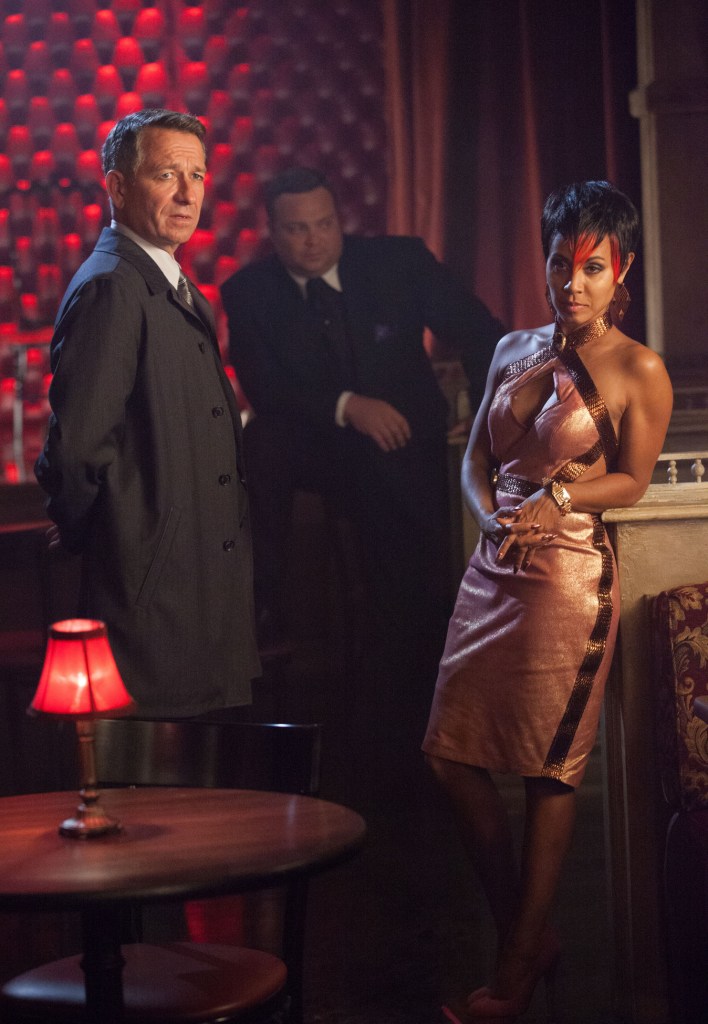 Reader beware: these are spoiler-filled comments! Share your thoughts on the episode and see what other fans have to say.