Who Thought Now Would Be the Right Time for a Gotham Cop Show? 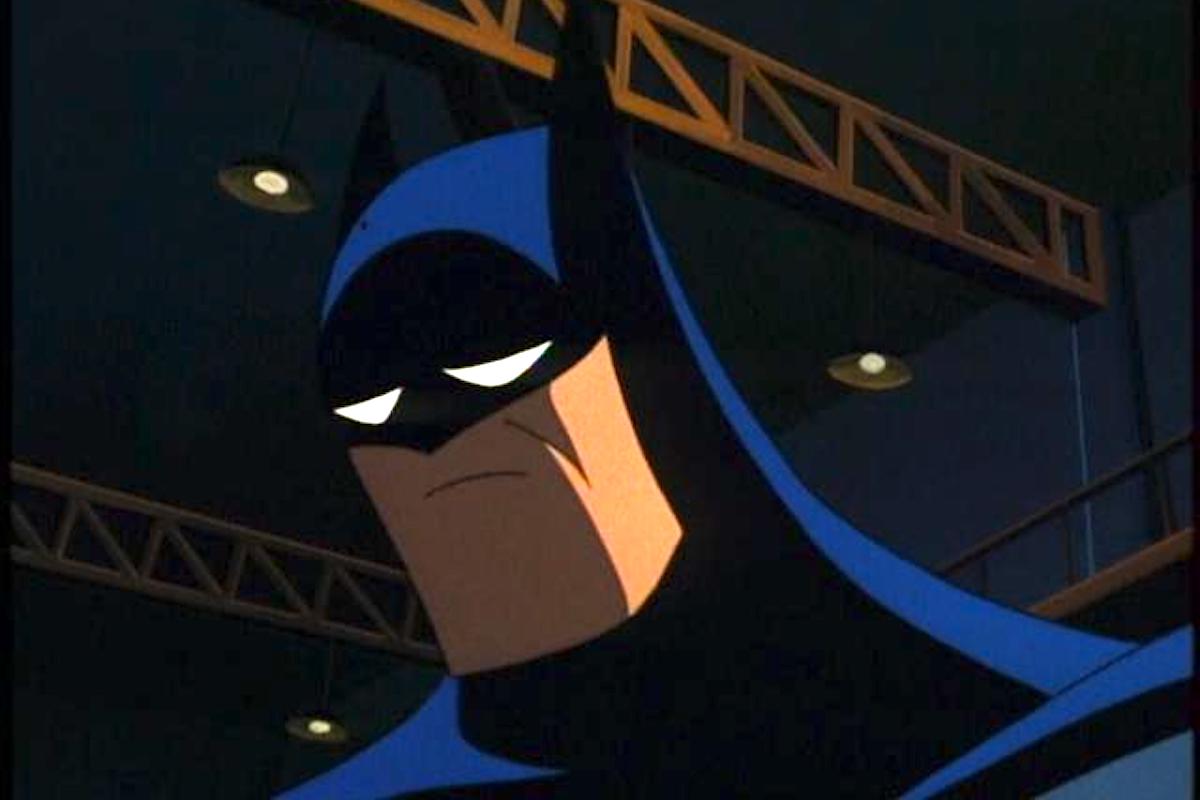 Displaying a truly mind-boggling refusal to read the cultural room, HBO Max and director Matt Reeves announced a new police show set in Gotham City. The series—which doesn’t have a title, though it’s been nicknamed Gotham Central after the comics series—will be written and produced by Boardwalk Empire creator Terence Winter, and will be set in the same universe as Reeves’ upcoming movie The Batman, starring Robert Pattinson and Jeffrey Wright.

According to HBO Max (via The Hollywood Reporter), the series will be “set in the world Reeves is creating for The Batman feature film and will build upon the motion picture’s examination of the anatomy of corruption in Gotham City, ultimately launching a new Batman universe across multiple platforms. The series provides an unprecedented opportunity to extend the world established in the movie and further explore the myriad of compelling and complex characters of Gotham.”

First of all, there’s no word as to whether Pattinson will be a part of the series, and we already had a Batmanless Gotham cop show: Gotham.

More importantly, though, is the fact that cop shows are finally being widely recognized as the obsolete propaganda they’ve always been. Full-on copaganda shows like Cops are getting canceled; Brooklyn Nine-Nine is reckoning with its role in the way entertainment softens the image of the police. A lot of people are finding cop-based entertainment especially distasteful right now, following weeks of protests against police violence and murders. Does anyone really want to sit down and watch a show about the notoriously corrupt fictional police running and ruining Gotham City? It’s not like those cops are going to be portrayed as heroes, it just doesn’t sound like a very enjoyable watch!

Gotham PD, a police for known for being ineffective at maintaining peace and protecting citizens from super villains, probably doesn’t need to be the focus of another live-action series https://t.co/GBIG8HfWHb

We don’t need a Gotham cop show we already had one.

Making a show about the #Gotham PD in this political climate is…….a choice pic.twitter.com/u3FBQ73WAz

I bet it would be fun to imagine, then produce a story set in Gotham that isn’t about cops at all.

Does anyone with a brain run “New Gotham Police show and keep the Harry Potter money faucet on” Warner Bros? https://t.co/v2lv88eSzP

The notion of a GOTHAM CENTRAL-like TV show (“It’s a cop show… but with Batman) is proof that either studio executives don’t notice online debates or they don’t care because they know that the general audiences watched BLUE BLOODS for ten years (and counting).

Now, a We Are Robin series about Gotham’s youth dealing with the failings of Gotham PD *and* the complicated relationship the community has to Batman/policing, I could see being more interesting