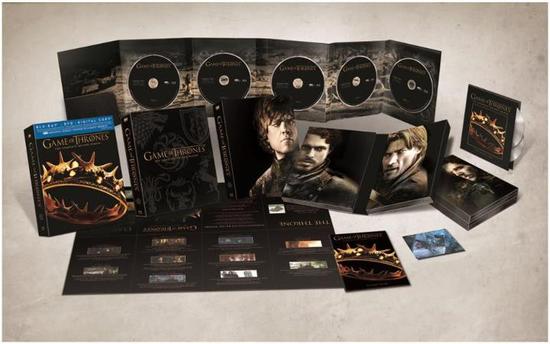 Are you ready to head back to Westeros? Thanks to Appliances Online we have four copies of the Game Of Thrones Season 2 blu-ray to give away!

Don’t have a blu-ray player? Don’t worry. Game Of Thrones: The Complete Second Season (Blu-ray/DVD Combo + Digital Copy) is set to be released February 19 from HBO. Special features include:

I can attest to its awesomeness and beauty though I’ve yet to find the “dragon eggs.” 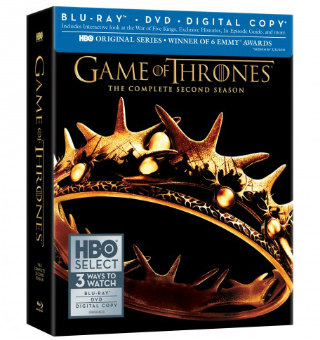 How do you win? Well first, you’ll need a Twitter account. Second, you’ll want to follow The Mary Sue. This button will help you do that.

Please remember, if you do not follow @TheMarySue on Twitter WE WILL NOT BE ABLE to contact you if you win and you will be disqualified. (Be sure to keep an eye on your Direct Messages!) The contest is open to U.S., U.K., and Canadian residents only (sorry!). Each person may only enter once and entries must be received by 12 p.m. Eastern Standard Time, Friday, February 22, 2013. We will randomly pick 4 winners and contact them soon after the contest ends. Thanks again to Appliances Online and good luck!