Game of Thrones Casts The Red Viper | The Mary Sue

Game of Thrones Casts The Red Viper For Season 4 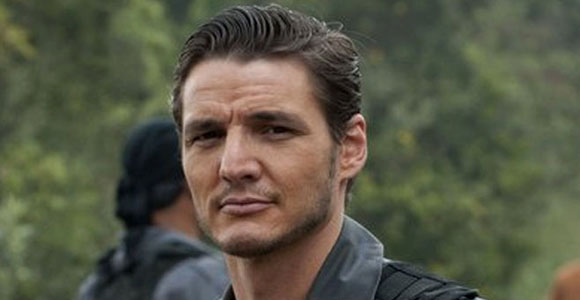 We previously reported on three new George R.R. Martin characters set to make their debut in Game of Thrones Season 4. HBO has just anounced the casting of one of them – Prince Oberyn Nymeros Martell, a.k.a. The Red Viper.

The lucky man to join the hit series is Chilean actor Pedro Pascal. You may have seen him in The Good Wife, Burn Notice: The Fall of Sam Axe, or Graceland in the last few years. In Game of Thrones he’ll play a man known in Westeros (particularly his homeland Dorne) as The Red Viper. He’s an expert in poisons and has revenge on his mind when we meet him.

“This was a tough one,” showrunners David Benioff and Dan Weiss told Entertainment Weekly. “The Red Viper is sexy and charming, yet believably dangerous; intensely likable, yet driven by hate. The boys love him, the girls love him, and he loves them all back. Unless your last name is Lannister. We found a fellow who can handle the job description and make it seem effortless. He wasn’t easy to find and he won’t be easy to stop.”

I’ve got goosebumps already. Of nerdy note – Pascal was cast as Special Agent Ortega in The Sixth Gun pilot, the comic adaptation passed over for the fall season, as well as Ed Indelicato in the failed David E. Kelley Wonder Woman series. He was also in one episode of Buffy the Vampire Slayer.

[Editor’s Note: Please start your comment with “SPOILERS” if you intend to discuss the books, so non-readers know to skim past. Thank you!]