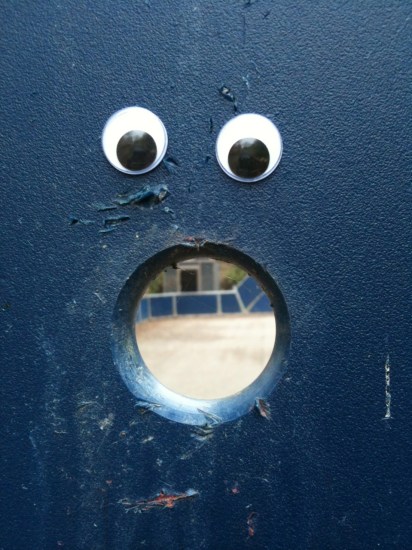 You’ve heard of photobombing but have you heard of…Eyebombing? No, we’re not talking about random eyeball explosions. Well, at least not in the KABOOM-sense. We’re talking about the entertaining new fad of sticking googly eyes on inanimate objects. Let the hilarity ensue…

Although I know folks who get a kick out of googly eyes and plant them on random objects all the time (remember the X-Men with googly eyes?), Eyebombing as an organized fad got it’s start thanks to two Danish eyebombers as a form of street art.

What makes Eyebombing different from traditional types of street art like tagging, sticking, stencils is the purpose. The above forms are largely driven by egocentric behaviour, like getting seen, respect and maybe a hope to get famous, often using vandalism as modus operandi.

Eyebombing as urban art is only about the message itself. It’s not a fight for the public space, its to be seen as a lovely addition to that space. An addition that hopefully brings a smile, and brightens someones day. The eyebomber use humour and wit to reach its audience, not vandalism or provocation.

“Ultimately the goal is to humanize the streets, and bring sunshine to people passing by,” they say. Take a look at some of their featured submissions. 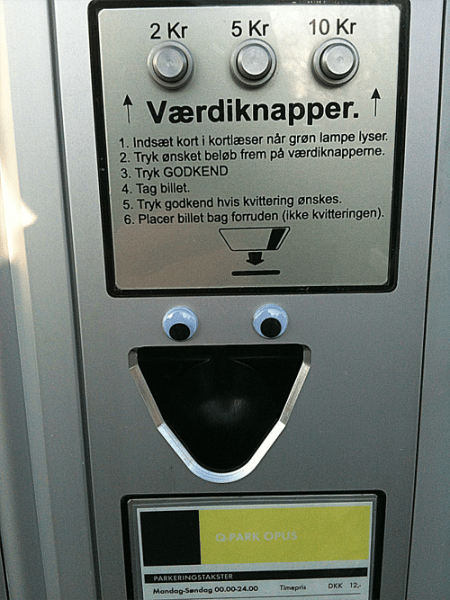 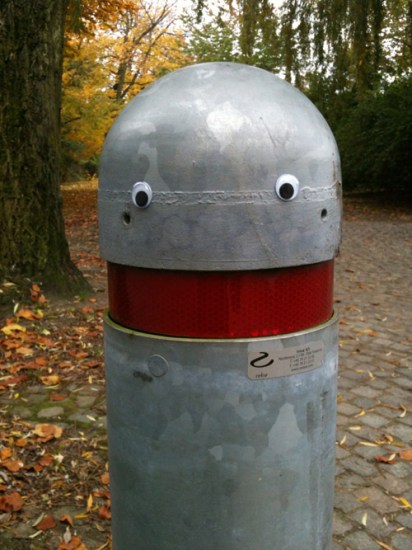 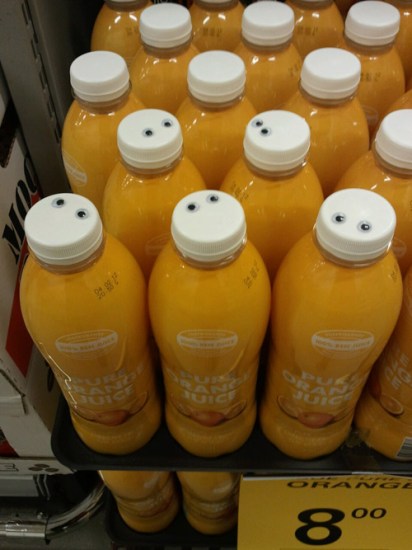 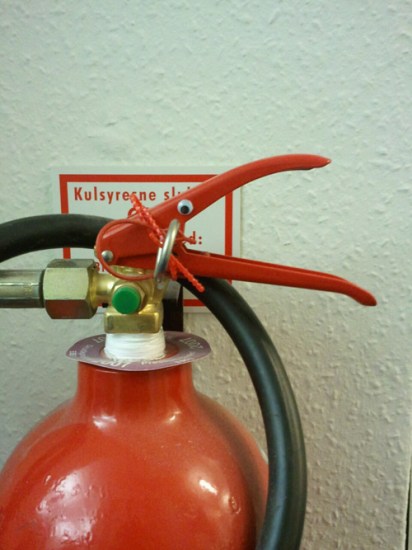 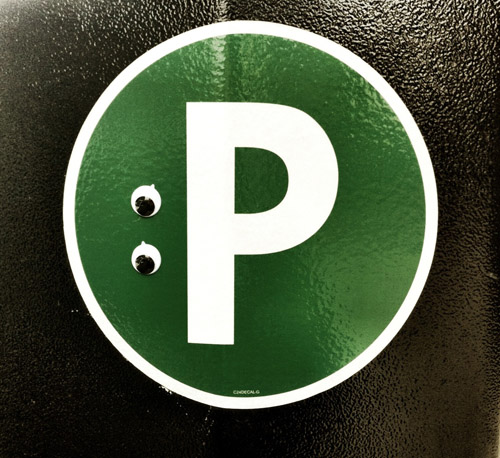 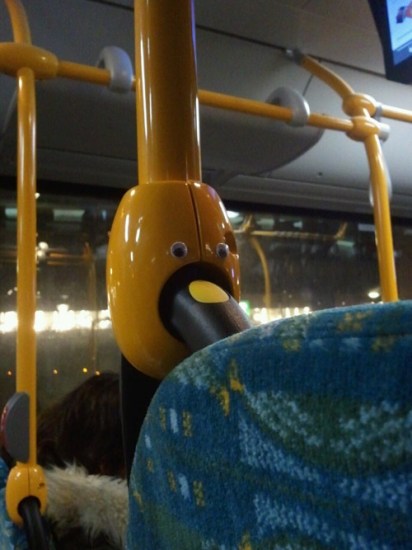 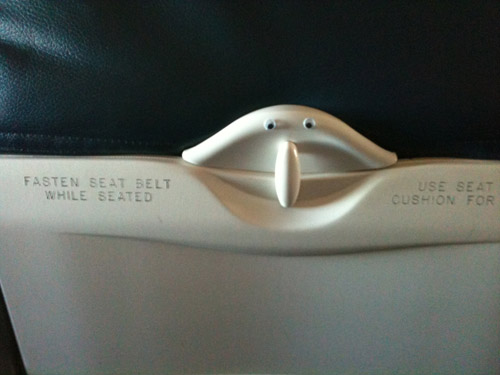 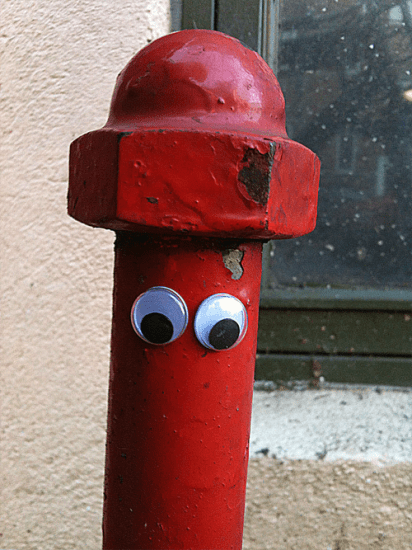 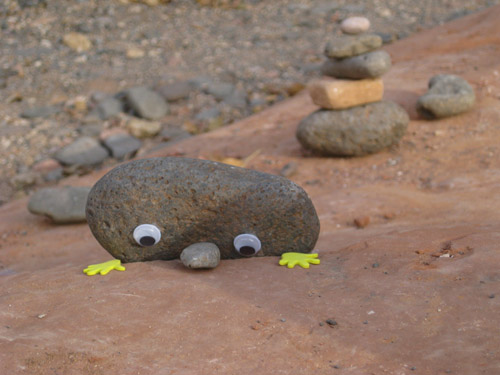 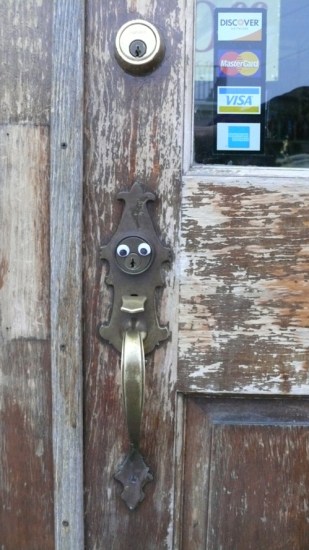 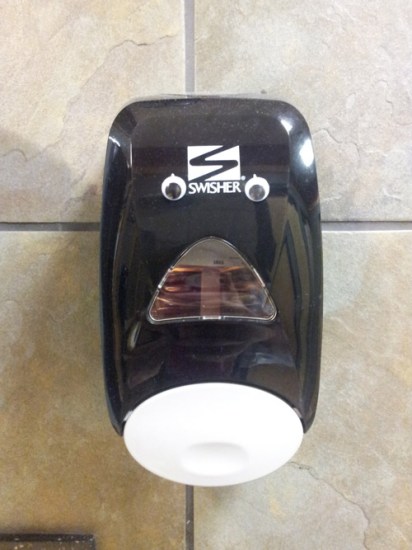 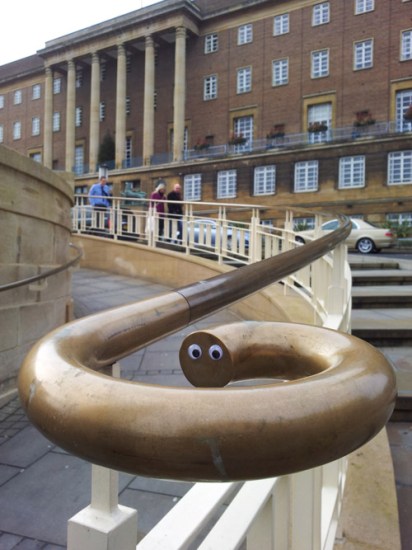 The Eyebombing website gives a rundown of the whole idea, how to submit your own, information on a book they’re trying to put together as well as where you can purchase googly eyes if you’d like to participate. They also have a Facebook page.

(Thanks to tipster Anon!)