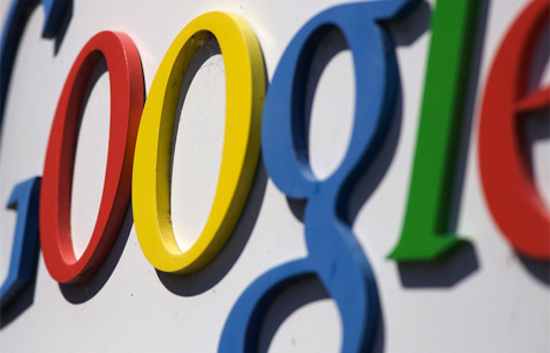 The United States Federal Trade Commission today officially concluded their antitrust investigation of search engine giant Google with a series of decisions ranging from interesting to potentially fascinating. Perhaps most importantly, Google must stop attempting to exclude competitors from using patents important to key technologies. In other words, they can’t use the patents they’ve acquired from their Motorola acquisition like a giant cudgel. We say most importantly because it’s the only major change being made. When it comes to the actual allegations of search bias, though, that’s a horse of a different color.

Other than the Motorola ruling, and a few tidbits relating to advertising, not much seems to have come from their lengthy review, however. Google’s voluntarily offered a way for folks to remove content from specialized search results, and their users can “mix and copy ad campaign data” through the AdWords API. So, there’s that.

The big part of the entire investigation, the search bias claims, was basically dropped entirely. Here’s the relevant bit from the FTC’s press release:

The FTC conducted an extensive investigation into allegations that Google had manipulated its search algorithms to harm vertical websites and unfairly promote its own competing vertical properties, a practice commonly known as “search bias.” In particular, the FTC evaluated Google’s introduction of “Universal Search” – a product that prominently displays targeted Google properties in response to specific categories of searches, such as shopping and local – to determine whether Google used that product to reduce or eliminate a nascent competitive threat. Similarly, the investigation focused on the allegation that Google altered its search algorithms to demote certain vertical websites in an effort to reduce or eliminate a nascent competitive threat. According to the Commission statement, however, the FTC concluded that the introduction of Universal Search, as well as additional changes made to Google’s search algorithms – even those that may have had the effect of harming individual competitors – could be plausibly justified as innovations that improved Google’s product and the experience of its users. It therefore has chosen to close the investigation.

To sum up: Despite a massive investigation, the FTC pretty much found no evidence that Google was actively trying to sabotage the search rankings of their competitors. The reworking of Google’s search algorithms, and any subsequent drop in rankings by others, was done in good faith by the company to provide better results overall.

So, yeah. Good job, FTC. Way to accomplish a thing.

(via FTC, Google, image via methodshop.com)