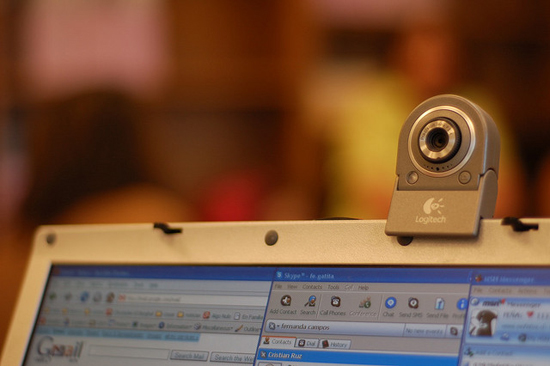 To preface the rest of this story, let’s just state once and for all that nearly all rent-to-own programs are sketchy, okay? There’s really nothing good about them, unless it’s the only option available. The Federal Trade Commission has only further reinforced this fact by revealing that several shady rent-to-own companies were spying on those using their laptops. They specifically installed spyware that could perform functions like taking pictures via the webcam and logging keystrokes.

Essentially, a number of rent-to-own stores were working in conjunction with a company called DesignerWare to track their laptop renters using a program called Detective Mode. The complaint claims that this software could use the webcam to photograph anything in range, take screenshots of whatever the laptop happened to be doing, and log what users typed. All this data would then get funneled back to DesignerWare, which would then hand it over to the stores with which it was working. So, yeah, quite a few privacy violations going on there.

Though the reprimand from the FTC effectively stops this kind of activity from continuing, they don’t have the authority to actually charge DesignerWare, or any company for that matter, with any kind of criminal activity; they only have civil authority. They couldn’t even fine the companies involved, according to Wired, because they can’t do so for the first violation.

The variety of information these stores were able to obtain ranged from private email correspondence to passwords, and even included sexual acts caught by the webcams, but the FTC is essentially powerless to do anything but stop it from continuing. That’s a comforting thought.

(FTC via Wired, image via mofetos)