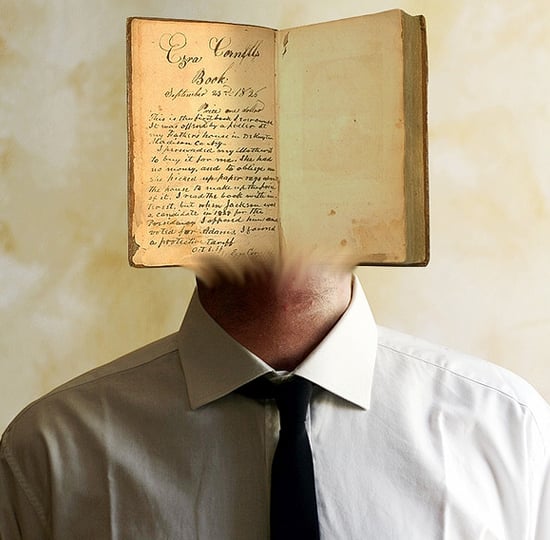 Facebook hasn’t exactly been doing so hot lately, what with their 83 million fake users and everything. A recent investigation by the United States Federal Trade Commission, or FTC, includes interesting allegations on some of the company’s shadier activities back in 2009. Back in the day, developers could pay a premium to submit their applications for a verification process that the FTC alleges was nothing more than what Facebook would typically do for any regular application.

It’s thought that, through this shady practice, Facebook managed to part developers with up to $95,00o. The company eventually abandoned the practice in December of 2009, saying they would extend the same courtesy to all applications produced for the platform. That’s still a nice chunk of change with which to abscond when there’s no proof that they did anything for it.

The FTC specifically states the following about the verification process sold by Facebook in their 19-page document:

Contrary to the statements set forth in paragraph 46, before it awarded the Verified Apps badge, Facebook took no steps to verify either the security of a verified application’s website or the security the application provided for the user information it collected, beyond such steps as it may have taken regarding any other Platform Application.

Essentially, Facebook would go about their normal process of vetting the application and then slap a badge on it saying that it was verified. That didn’t mean that the security was more thoroughly tested or anything; it meant that the developer had paid the price for the badge. The badge itself then became misleading as it didn’t stand for any sort of process out of the ordinary.

As part of their settlement on the matter, Facebook has agreed to an independent entity performing regular privacy inspections for the next 20 years. Given that Facebook probably won’t be around for 20 years, if the Internet’s past is any indication, the punishment certainly appears to be a slap on the wrist. Even so, it is good for such things to be brought out into the open for all to see.

(FTC via The Guardian, image credit via Massimo Barbieri)