Claims this is "reasonable network management,” not a violation of open internet policies. 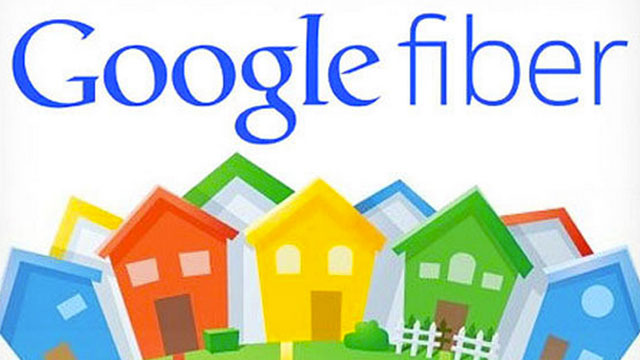 Google Fiber has brought the joy of free-market competition in the form of 1 gigabit/second broadband. But now that Google is an Internet service provider, its commitment to open Internet access is quietly waning. Google will regulate how you transmit data on its bandwidth — namely, you can’t use it to run servers.

On Sunday, Google sent a filing to the FCC in response to an informal complaint from Douglas McClendon, a Kansas resident who described himself as a potential customer of Google Fiber. McClendon claimed that Google’s user terms of service violated open Internet rules and contradicted Google’s past statements in favor of network neutrality by forbidding customers from using the fiber-optic connection, intended for personal use, to run Internet servers. Last updated in January 2013, the relevant part of the terms of service is as follows:

This policy is meant to prevent businesses from using a prototype service that’s intended for individuals. Google says that the policy is justified because large-scale use could slow down the service and harm other users.

But while companies would love to be able to get some of that cheap Google bandwidth, they’re not the only ones who use servers, and not all servers are equal. Any computer can be a server in a pinch if you need to host your website, and this could also affect you if you want to host a multiplayer game, or access your home network from away. The rule would also ban file-sharing software, which has legal uses — the illegal ones are already banned for being illegal. None of these things violate the law, and they take up less bandwidth than video streaming, for instance.

Our Terms of Service prohibit running a server. However, use of applications such as multi-player gaming, video-conferencing, home security and others which may include server capabilities but are being used for legal and non-commercial purposes are acceptable and encouraged.

So you’re in the clear as long as Google favors common sense over enforcing its policy, but that seems pretty arbitrary. And should you want to start an Internet business, are you going to have to switch ISPs again, since Google has no commercial option at the moment? Google cited that this is common policy among ISPs, but that seems besides the point. Wasn’t Google Fiber supposed to challenge the other ISPs stuck in their old ways due to their geographic near-monopolies on broadband, rather than becoming one of them?

(Wired via The Verge)