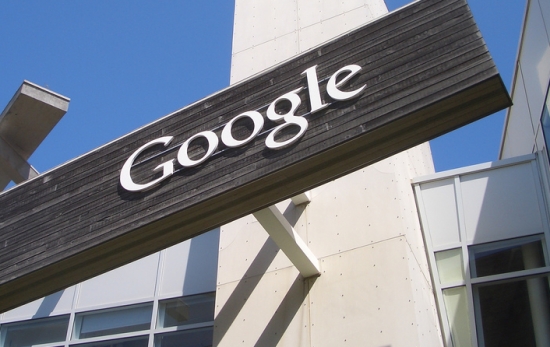 Google has a lot of platforms with which users can communicate with each other, and I use all of them. They’re great, but once you realize you’re using multiple applications to accomplish very similar tasks, they all seem a little superfluous. It appears that Google has finally caught on to the unnecessary redundancy, and are reportedly consolidating their chat apps down to one, distilled means of communication, appropriately called “Babble”.

The problem with Google’s application apps isn’t the apps themselves. Generally, they work well and are good at what they do. The problem is just that there are so many of them. Google Talk, Messenger, Voice, Chat, Hangouts, Google Plus and Drive’s versions of chat, all work well enough, but that’s a long list of apps that all basically accomplish the same goal: Letting users communicate.

In their push to winnow down a large number of applications to a few choice products, Google is combining the functionality of all these products into Babble, says a report by Geek.com. The site claims to have multiply sources reporting separately about the launch of Babble, which is expected to be announced at the next Google I/O in May of this year.

It’s expected that at first Babble will be a way to continue a single thread of a conversation across the different services before a more thorough unification where all the Google chat platforms will be able to be used in one window. No more starting a conversation in Google Talk to figure out when you’re available to start a Google Hangout.

If this is done well, it could be a big move for Google to overtake other chat and messenger platforms like iChat, and show users that the plan to consolidate into a smaller number of products isn’t going to be the nightmare we all assumed after they announced the death of Google Reader.

(via Geek.com, image via brionv)