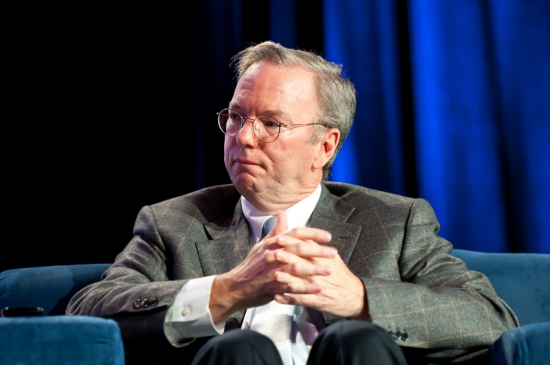 In what might just an attempt to get obscure Foursquare badges, Google chairman and guy wh0 goes to North Korea sometimes, Eric Schmidt is headed to Myanmar to tell them how great the Internet is. He’ll be giving a one-hour lecture in Yangon during a tour of Asia on March 22nd. The talk will focus on the importance of Internet access, and why Myanmar should probably stop restricting it for its people.

Google said in a statement that the trip  is meant, “to connect with local partners and Googlers who are working to improve the lives of many millions of people across the region by helping them get online and access the world’s information for the first time.”

Schmidt likely sees a big opportunity for Google in Myanmar, as it’s a one of the last untapped markets that companies like Google would love to break into with their products. Myanmar, for their part, seem happy to have him:

Computer professionals, businessmen and youth leaders will come. Google is one of the biggest IT companies in the world…. We are very proud and glad that their executive chairman would come and visit us.

(via Phys Org, image via jdlasica)