Agent Carter Cancelled After Two Seasons, Mockingbird Not Flying in Marvel’s Most Wanted

We were rooting hard for ABC’s Agent Carter, as there were clearly so many reasons why the show deserved a third season. However, ratings are ratings, and the ratings weren’t there. Sadly, Agent Carter will not be getting a Season Three.

According to The Hollywood Reporter, “Carter finished its limited run with a 1.4 rating among adults under 50 and 4.3 million total viewers with DVR,” which was much less than the other Marvel show on ABC, Agents of S.H.I.E.L.D. So it makes sense that the show was cancelled. The frustrating thing is that the second season ended on a cliffhanger! We’ll now never know ! *sigh* 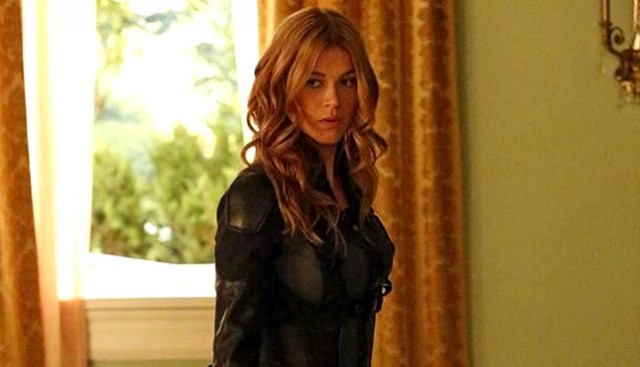 Yesterday wasn’t a good day for Marvel shows on ABC. Remember when we told you that Mockingbird and Hunter, recently of Agents of S.H.I.E.L.D., were going to be getting their own show called Marvel’s Most Wanted? Yeah, well that’s not happening.

According to Deadline Hollywood, the pilot that’s been making the rounds wasn’t well received and was getting reviews too mixed to justify, and the show is not being picked up. So, we’ll just have to settle for quality Mockingbird action in her ongoing comic.

Looks like Agents of S.H.I.E.L.D. is going to be holding it down for Marvel all by its lonesome on ABC. And it looks like Jessica Jones is the only Marvel heroine right now to have her own show.