Good Television That Is Being Threatened From the Inside 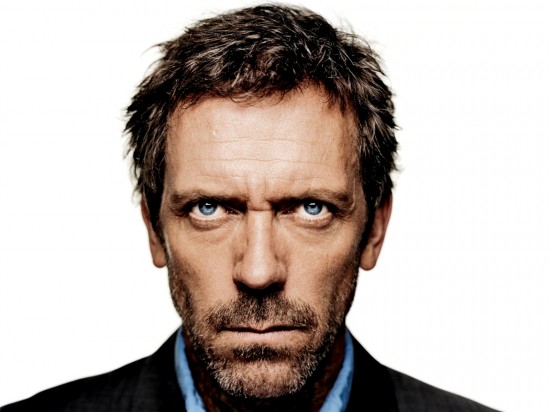 Every year, there are a dozen or so shows on television that are cancelled or never make it to the point where they are even given the green light to begin. It’s more often that pilots are picked up and dumped after a few episodes than just about anything else. It is just the nature of the game.

Less frequently, an already established show teeters on the edge for one reason or another. Something has gone wrong and the show nears the brink for a combination of reasons, but typically with one main driving force behind them. It is unusual for more than a handful of shows to be so close to the abyss.

Now, that’s not to say that all of these shows will be cancelled, but merely that there are a number of factors in play that could significantly threaten them. We at Geekosystem present, a list of good television shows that are threatened by their own decisions.

As time has gone on, Fox’s best-known medical drama, House, has had a rotating cast of characters with some but not too many regulars. This season, there are even fewer regulars than normal. For a drama of this kind, especially one named after a central character, House, M.D. has almost been around for too long. All of the normal character arcs have played their hands long ago and now we’re back to introducing new faces in order to produce new arcs.

But this season marks the absence of Lisa Edelstein, Dr. Lisa Cuddy, as she and Hugh Laurie’s House had a falling out at the end of last season. It’s been written off as Cuddy leaving for another position somewhere else, and she’s gone from regularly appearing. In addition to this, Olivia Wilde has been off making movies and thus appears irregularly as Thirteen. Oh, and did I mention there are two new doctors, both female, being added to the squad? Taub is soon to be outnumbered. But the point remains: This is an obvious attempt to reinvigorate a show that has already had its time and done what it set out to do. It may or it may not actually do it. 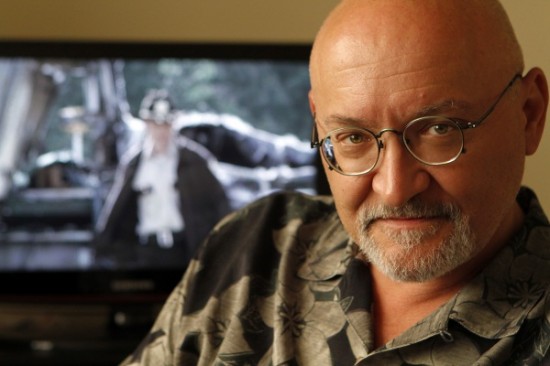 If there’s one major upset from the summer that left a sour taste in everyone’s mouth, it was the way Frank Darabont was let go from The Walking Dead. Even at Comic-Con in July, days before the announcement, Mr. Darabont was earnestly selling the show to hundreds of fans. It’s safe to say that it came as quite a shock to the man.

But what’s more shocking is how this speaks to the underlying current in AMC original programming. With the recent issues with both Mad Men and Breaking Bad, The Walking Dead is in good company. The network is butting heads with all of their creators, it seems, and that’s not for the best on our end of the spectrum.

3. Paying for The Simpsons 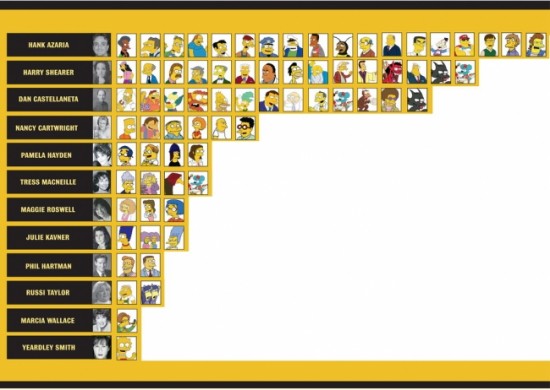 The Simpsons is one of the most successful cartoons ever created. If we limit that further to cartoons for television, the gap between it and what would be its competitors widens even further. But that doesn’t mean everyone’s happy with The Simpsons. From fans to Fox and its parent company, everyone seems to have a bone to pick.

Ignoring the fact that a good many folks seem to believe that anything past the 8th season or so is garbage, the network just recently insisted that the principal voice actors take a major pay cut in order to keep The Simpsons on the air. Granted, tense salary negotiations are par for the course when it comes to television, but if the media is at all close to the mark, then The Simpsons may only have two more seasons before Fox pulls the plug indefinitely. 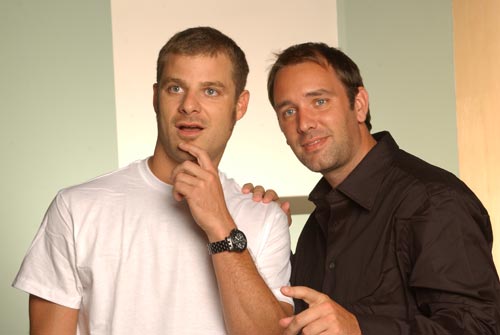 Say what you want about South Park, but the show manages to stay current and has provided some insightful comment over the years. But that’s not a pace that anyone can maintain for long and it’s beginning to show. The creators, Trey Parker and Matt Stone, have become disillusioned with their own particular brand of mockery that they helped make popular.

Usually, in this situation, this kind of disillusionment would result in the writers being replaced or something of that nature. Instead, Parker and Stone have decided to seemingly work it out through their main outlet: The show itself. This season, Stan suddenly begins to see everything he once loved as shit and says that he can’t go on any longer. This is reminiscent of his creators’ plight as they are under contract to produce more episodes of the show.

5. Every Show Ever on SyFy 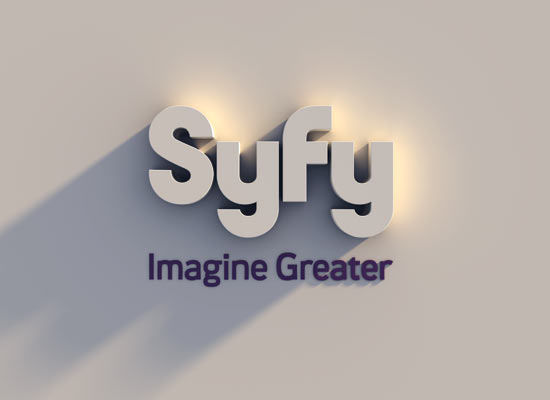 This might first sound like hyperbole and then like a joke, or the other way around, but it is unfortunately a completely serious entrant on this list. Even before Comcast merged with NBC Universal, shows had been dropping like flies. Caprica, Stargate Universe and now Eureka have all been cancelled in just under a year.

What makes this even more shocking is that it’s not like Eureka wasn’t a popular franchise; it just wasn’t profitable enough. The profit margins weren’t high enough for SyFy’s parent company. This is where alarm bells should be ringing, given that science fiction television is rarely cheap to make and Eureka has a large enough fan base to ratings margin to have a regular cast of rotating geek icon cameos, including Felicia Day and Wil Wheaton.