There are thousands of video games out there that make no pretense about having a story that the players should care about. Entire genres avoid story and plot, favoring natural emergent narrative and other such terminology over designer-driven experiences. That isn’t to say they are better or worse than their counterparts, but only to say that ludic and narrative elements aren’t always both present in video games.

That’s more or less to say that sometimes, a game is entirely about the game and not about the story behind it. The mechanics at play are what make the game what it is. But even then, developers often feel the need to add some kind of plot to their digital offspring. And so we arrive with a great many video game franchises that have a story, but don’t really need one. 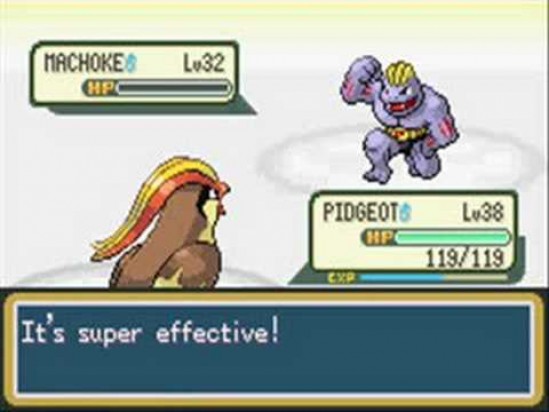 At its core, Pokémon is a solid team-based battler. You build a team from scratch, with their own weaknesses and strengths, and pit them against other teams with rosters you’re unsure of prior to the battle. Given the ever-increasing number of potential team members, the combinations feel limitless.

However, Pokémon also tries to include a story about the most recent dastardly plot from the most recent vile organization that the player must help defeat. There’s also typically a rival that gets in the player’s way for the majority of the game, but sometimes turns over a new leaf, seeing the error of the ways due to the devotion of the player to their Pokémon. Wash, rinse and repeat. The franchises’ catchphrase, “Gotta catch ’em all,” encapsulates what the franchise is all about, not the barebones story. 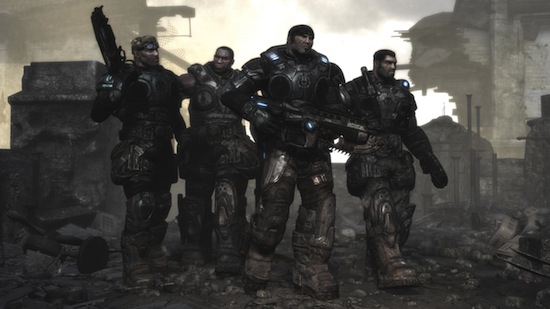 The release of Gears of War 3 prompted the creation of this list. More specifically, the release of the timeline for the series prompted its creation. As a franchise, Gears of War is a heavily polished cover-based shooter that has rightfully earned the trust of millions. Whether you care for his particular brand of zeal or not, Cliff Bleszinski knows what he’s doing.

And another thing, if you need a timeline to explain your story to those who have been playing from the start, that doesn’t exactly speak well for the importance of your plot. 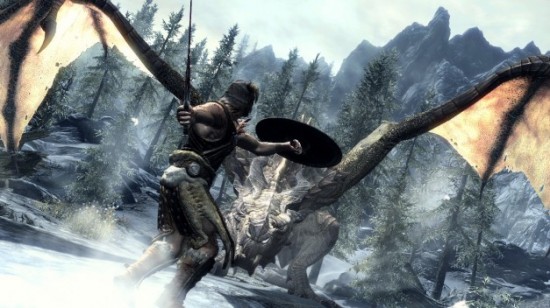 The Elder Scrolls is rarely even associated with its actual franchise name. Instead, gamers refer to the different releases by their given subtitles; Morrowind is “Morrowind,” Oblivion is “Oblivion,” and so on. Each game has its own lore that ties in with the rest of the games and goes back as far as the original. Things change, of course, but mostly it’s additions.

The Elder Scrolls is also known for being breathtakingly rendered. The world is vast and largely explorable. That’s where a great majority of people find themselves: Exploring the great swaths of land presented before them. Though it might have an intricate and detailed plot, I’d be hard pressed to relate to anyone exactly what goes on through the course of Oblivion other than “some demons invade and you have to make them go away.” Gamers tend to play games in the Elder Scrolls franchise as if they were MMOs — exploring the land and bettering their character, rather than salivating over story elements. A common badge of honor for gamers who play the Elder Scrolls series is how many hours they’ve played the game before actually beginning the very first central plot-related quest.

4. The Legend of Zelda 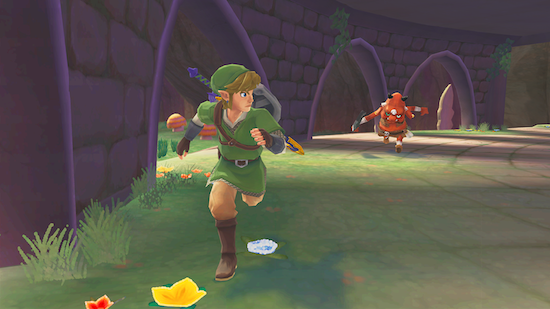 Before you grab your torch and pitchfork-shaped Hookshots, let me explain why The Legend of Zelda makes the list. In any given installment in the franchise, the individual story is nearly nonessential. It typically follows the same pattern: Gather weapons and items in order to defeat Ganondorf and save Zelda. Often, this has to do with the Triforce.

Sometimes, the stories branch off or have to do with the minions of Ganondorf, but for the most part, that’s about it. It rarely differentiates beyond that, and even when it does, the story is as basic as it gets. When it comes right down to it, folks seem to be more interested in the game for what it represents mechanically than the exact workings on its story. 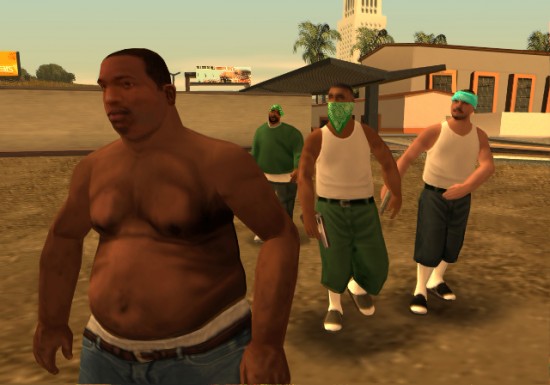 Grand Theft Auto is one of the few franchises that are on the fence. The sheer number of people who play the various iterations purely as a Cause Havoc simulator is outstanding. If you were to fill a room full of people that I personally know that have played many an hour of Grand Theft Auto without ever actually completing the game, they all would die of suffocation soon after.

Despite all of this, Grand Theft Auto, especially the fourth installment, is lauded for its attempt at open world storytelling. There’s no disparagement meant here; it’s simply a commentary on the fact that most people don’t even realize it exists or is as satirical and often subtle as it really is. Truly, a game that attempts to have a story, but doesn’t quite need one since the majority of its players aren’t even aware — or don’t care — that it exists. 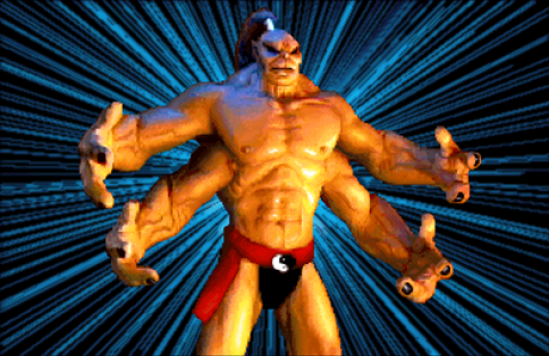 I am perhaps ashamed to admit that I knew exactly what was going on at the end of the most recent Mortal Kombat game. Not only did I know what was going on, I knew precisely what events and outcomes had been changed from the previous timeline. That said, I’m certainly not in the majority here.

Over the years, many gamers have commented that they view the lore and story behind fighting games as a flimsy excuse to get interesting characters to viciously beat on each other. Tekken, Street Fighter and Soul Calibur could all easily have been included here instead of Mortal Kombat. But really, any game that tries to accurately explain why a blade-armed, fanged man from another dimension is fighting with a Shaolin monk invites skepticism.