The “Good,” the Bad, and the Ugly Truth About Cops in Our Entertainment

It’s easy to say that what we watch on TV does not affect reality, but in many ways, that is far from the truth. The longest running American “reality” TV show was Cops, which has only now had its run ended by Black Lives Matter protests in the wake of the police killing of George Floyd. The show was infamous for painting a one-sided, near-propaganda perspective on the police and criminals, likely due to the fact that a series that depends on police cooperation is unlikely to portray the police in a critical light.

This is further aggravated by the fact that the criminals shown were skewed to make it look as though Black and Hispanic men were the main perpetrators of violent crime in the U.S. and by making violent crime look more common than it is (https://en.wikipedia.org/wiki/Cops_(TV_program)#Negative). It’s not just reality TV, either; such skewed perceptions are often also found in news coverage of crime, which go on to affect viewers’ perspectives.

The show became so ingrained in our culture that the opening theme song later became the theme song for the Bad Boys franchise, and that is only one show in a long history of police-centric media that stretches back to the early days of film and television. In many ways, shows about police embody the way we wish things were: There are clear-cut “good guys” and “bad guys.” Good guys catch the bad guys and comfort tearful victims. Bad guys are sent to prison, usually after a moment of vengeance or closure for the victim. All of this is enhanced by the fact that many of these shows pull plot lines right from the headlines, changing names and circumstances for distance but also giving the collective public some amount of catharsis over the awful tragedies and crimes that social media and modern news cycles push to the front of our timelines and screens.

Some of these shows have also been helpful in some ways; Mariska Hargitay (Captain Olivia Benson, Law and Order: SVU) herself founded the Joyful Heart Foundation after hearing from fans of the show who were victims of abuse and found an outlet for processing their trauma in the show.

But these are simplistic, often reductive or outright false ways of viewing the messy, 244-year, ever-evolving experiment known as America.

The historical part played by the police in the continued oppression of POC is rarely touched upon. Black communities ‘distrust of police is often treated more as a barrier to the police doing altruistic work rather than a direct result of the negative effects police have had on those communities by design.

While Law and Order: SVU is a cathartic outlet, it often displays an unfortunately false idealistic view of how U.S. police and courts treat victims of abuse, leading to further misrepresentations of the difficulties victims of abuse can face in their pursuit of justice and attempts to find closure. The show itself is aware of this to some degree, rarely showing the verdicts of trials, but the problems for survivors in the justice system start well before things ever reach that point.

We want cops to be heroes and be an asset to our communities. Unfortunately, our perceptions and the truth have yet to align, and the media portrayal of cops has only served to further that divide.

One of the most unhealthy parts about police shows is that no matter what action they take, cops are almost always portrayed as being the “good guys,” even when they’re breaking the law. Who Watches the Watchmen, indeed.

Evidence is often gathered without warrants, leading to it being inadmissible to court (SVU), but this is mostly portrayed as would-be hero cops being stifled by the system, rather than an alarming breach of rights.

Internal affairs is often vilified, even though supposed “good cops” should want the bad cops to be quickly rooted out. Defense lawyers, too, are portrayed in a negative light, which can lead to the perception that only the guilty will ask for their lawyer to be present during meetings with the police, when it is a thing that anyone should do to avoid false/forced confessions or self-incrimination. 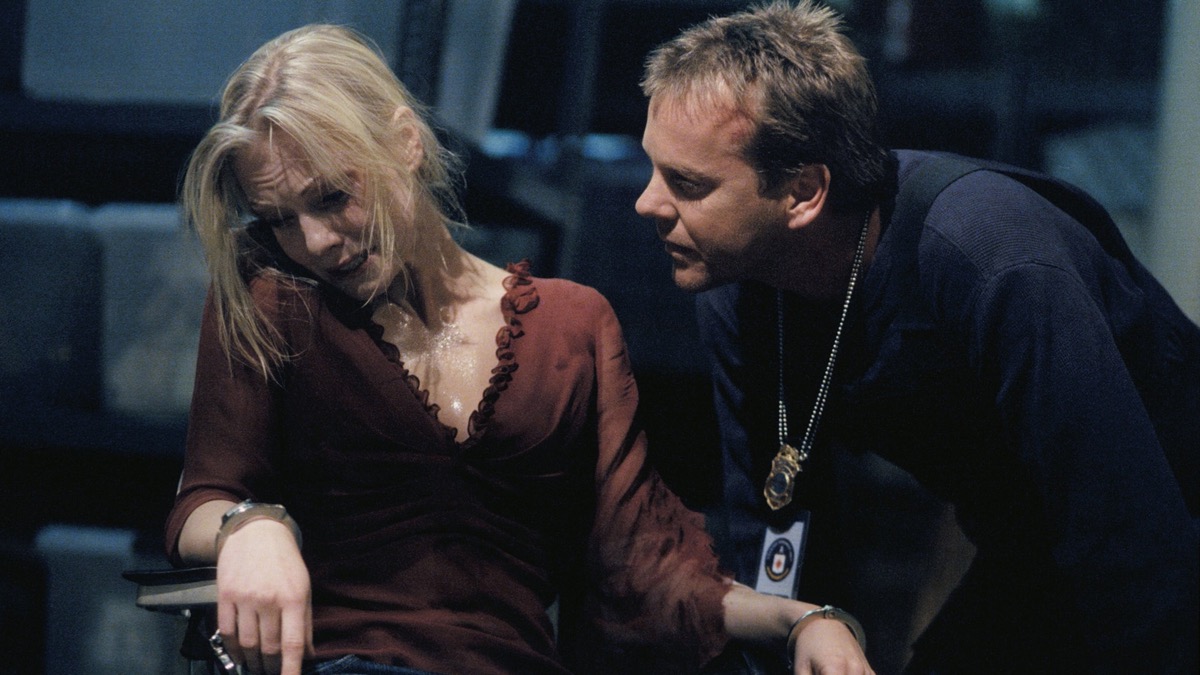 Confessions or information are sometimes obtained through unlawful treatment or even outright torture of suspects, which puts viewership more on the side of “enhanced interrogation,” never mind that torture is more likely to produce to false leads or outright lies (Last Week Tonight, “Torture,” 7:25).

Being centered around current events can work against the fast-paced turnaround of these shows since, if there are developments in the case, they can wind up pushing a false narrative that plays more into preconceived notions than anything else.

Episodes that do bring up flaws, such as stop-and-frisk or police brutality, are usually one-offs that never change the way the characters operate despite showing that even many “heroic” cops are a little too trigger-happy for the good of the public.

Even “progressive” shows like Brooklyn Nine-Nine are not immune to these trends. Jake Peralta and other police officers are often shown detaining suspects without sufficient evidence or probable cause, leading to episodes devoted to forcing confessions or gathering evidence on a limited timeframe, neither of which are positive models for justice.

The worst part about this is that it conditions people to not question or critique the police. It perpetuates a cycle of victim blaming that says only guilty or uncooperative perps get abused by the police, so they must have done something to deserve it. It portrays police literally committing crimes as heroism in a system that supposedly makes it too difficult to punish people, despite our nation’s very real astronomical rates of incarceration.

The accused is supposed to be innocent until proven guilty, but the unfortunate truth is that, in fiction and reality, law enforcement presumes guilt and demands proof of innocence.

And the Ugly Truth

The fact of the matter is there is no one way to fix this trend, because it not only requires us critiquing and changing the media we consume, but also the real world that media is based on.

At the same time, we need to think critically about the art and entertainment we consume and create. Thankfully, there’s already progress being made. After decades of public abuses and accusations, Cops has finally been pulled off the air. Brooklyn Nine-Nine’s cast and writers have already been looking into how they should change the discussion of police and race in America, and Stephanie Beatriz (Rosa Diaz on the show) donated $11,000 to #FreeThemAll Emergency Response fund and encouraged other actors who play cops to do the same, with the series’ other stars and creator joining in.

However, it is important to remember that cancellations are part of the corporate image of the companies doing the canceling and may not lead to real change unless forced by public outcry. Live PD reportedly filmed the death of Javier Ambler, a 40-year-old African American man who was tased to death during a March 2019 traffic stop over a simple failure to dim his headlights while driving, but the footage was never aired and later destroyed.

Though the internal affairs case is still open and police body cam footage has been turned over, no charges have been filed, and the Williamson County internal affairs investigation said the officers in question did nothing wrong. Despite the controversy, Abrams was confident that the show would return and that they would not be “abandoning [the fans].” The show was permanently canceled the next day.

This reevaluation of America’s relationship with the police has certainly been a long time coming. June 13th, 2020 was the 54th anniversary of Miranda v Arizona, which has been an important part of making sure both suspects and the police are treated fairly, and which has been used in countless cop media properties since. However, as we look back on police-centric media of the past and look forward on how we may change that media, it is important that we always be vigilant and question whether the police are actually upholding the rights they are sworn to protect.

Editor’s note: Dan Abrams is the owner of The Mary Sue.