LEGO Gave Their Employees Gold Bricks After 25 Years of Service 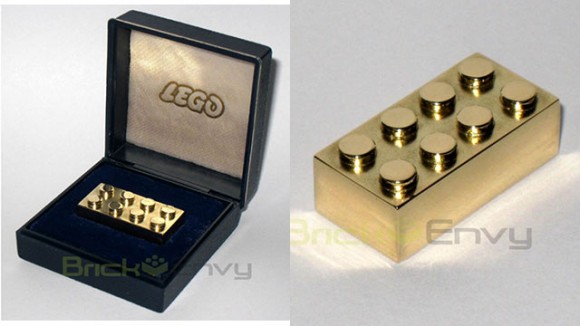 Yeah so, this is a 14-carat gold LEGO brick. Besides that, it’s a regular 4×2 piece that can connect with other LEGO but costs $14,450. How can you get one? You probably can’t. This is a unique gift the company gave to employees in the last 70s, early 80s who had worked with them for 25 years. Better hope the dog doesn’t eat it.