The more goats the better. 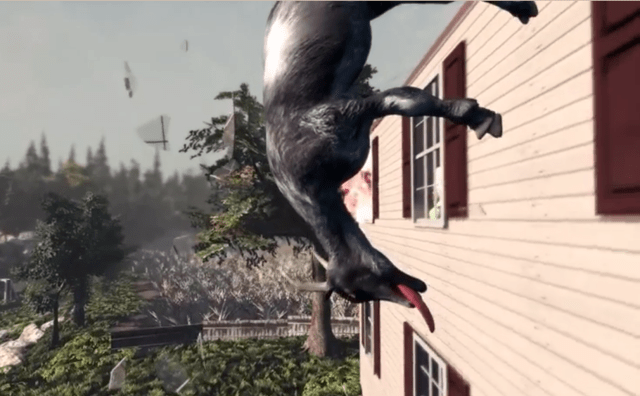 When Goat Simulator graced us with its presence, fans were granted the glorious ability to bring mayhem to the world and wreck everything. Now you don’t have to do it alone. You and your goat friends can cause chaos together in the May update, which will bring split-screen multiplayer to your screens.

Besides the multiplayer option, the 1.1 update will include a new map and new playable goats to select from. More goats, why not? Nothing wrong with a little variety.

In a press release, creator Armin Ibrisagic stated that fans have been asking for a Goat Simulator update with new content. Luckily for fans, Coffee Stain Studios has decided to make this update free. I assume the multiplayer is co-op. A good idea for future updates would be competitive multiplayer because let’s face it. Being able to go head-to-head with your friends as goats will be pretty hilarious.