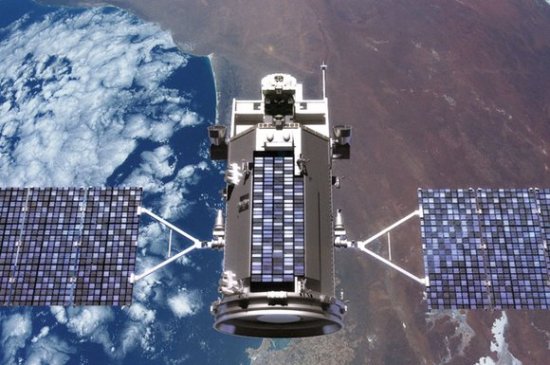 NASA is reporting that its orbital climate change observatory Glory has failed to achieve orbit after launching early this morning atop a Taurus-XL rocket. A statement from NASA indicates that the fairing, the casing around the satellite atop the rocket, failed to open and release Glory into orbit. As such, the craft was too heavy, and subsequently crashed.

Glory is the second climate change satellite to crash, and its crash is the second fairing-related incident on a Taurus rocket. Were it to have survived launch, Glory would have studied the effects of tiny particles called aerosols in the atmosphere, and how they affect the climate on Earth. It also carried the Total Irradiance Monitor, which would have provided a greater understanding of how much radiation the Earth receives from the sun.

The failure of the mission means a $420 million loss for cash-strapped NASA, but a far greater loss of knowledge that the craft would have provided. The solar radiation information, for instance, would have added to a 32-year long dataset.

Glory’s loss is a reminder that when it comes to space exploration, nothing is ever routine. Liftoff video below:

(story and image via NASA, via The Universe Today)