Now That Wolverine Is Finally Hanging Up His Claws, Where Is Storm’s Solo Film?

And how has it not happened yet? 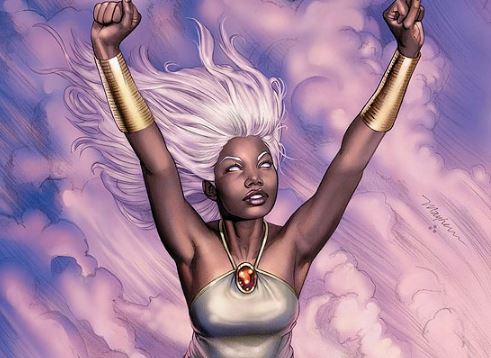 It is a truth universally acknowledged that this phrase is overused, as is Hugh Jackman’s version of Wolverine. With the first Logan trailer finally released (and our own Maddy Myers sharing her thoughts on it), I can’t help but feel like the Wendy’s lady asking “Where’s the beef?” In this case, where is Storm’s solo film?

Don’t get me wrong, I think Jackman is fantastic in his role–but maybe I’m just tired of Hollywood pumping out subpar films because a character happens to be popular. (Who knows, I might actually like this new one.) But here’s something that shouldn’t come as a surprise—so is Storm. Since first appearing in 1975’s Giant-Size X-Men #1, the descendant of ancient African priestesses has gone on to become one of the most powerful and well-known X-Men in the franchise, and even that isn’t enough to save her from being delegated to side character in every major studio adaption so far. If we are to go by this list, her total screen time allocates to just 38 minutes over five films.

Why is that so? How the heck did a woman, with dark skin, white hair and bright blue eyes possessing the ability to wield the weather like a weapon and who also suffers from extreme claustrophobia after being trapped under the rubble from a plane accident which killed her parents, become such a backseat character? With Logan likely being the last time we’ll see Jackman suit up as Wolverine, that opens the door for another X-Men to have their place in the sun. I nominate Ororo Munroe. 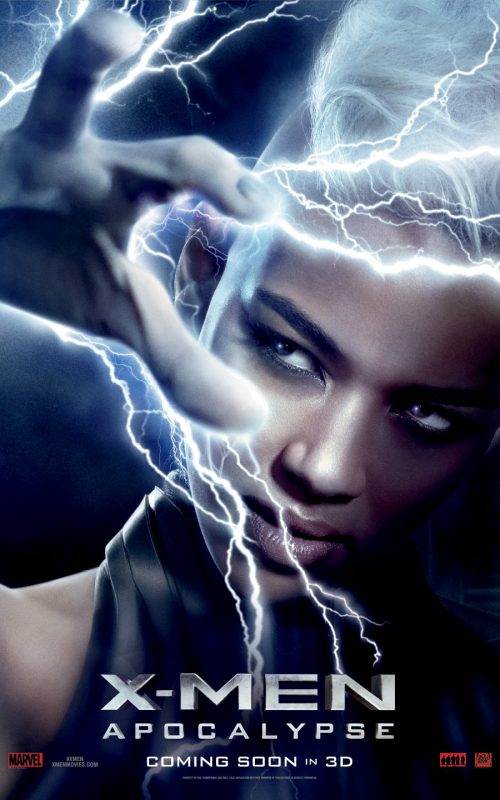 Ignoring the fact that her active powers look stunning on film, her backstory is complex and interesting, and I just don’t understand why it hasn’t been brought to the big screen yet. Between pickpocketing Professor Xavier, narrowly escaping a sexual assault, vowing to never kill another person after executing her attacker, using her powers to rescue the Wakandan prince T’Challa, marrying him and becoming Queen consort, joining the X-Men—are you not entertained? Imagine how that would look in IMAX!

Sidelining a person of color—especially a woman as powerful and iconic as Ororo—is nothing new. Hollywood loves its white saviors, after all. However, as Netflix’s Luke Cage series has already proven, and the upcoming Thor: Ragnorak and Black Panther films most certainly will, investing in black women on screen does not harm a project. In fact, there’s a high demand for it.

With Marvel promising better representation for women on film (Captain Marvel is a start), what better way for 20th Century Fox to join the call by finally shining a light on the first black female superhero to hit the mainstream market? Given the mischaracterization by Halle Berry in previous films, and Alexandra Shipp’s glorified cameo in Apocalypse as a bodyguard, it’s time for major movie studios do right by her.