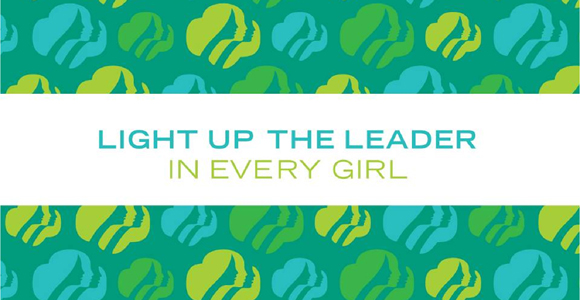 The Girl Scouts of the USA recently revealed results of a study they conducted on how girls view the concept of leadership. As a response, they are launching a new campaign to support leadership development for girls and cultivate future leaders.

According to the Associated Press, “The campaign is kicking off with a 12-month awareness campaign — including $76 million in contributed media — that will include a website, www.togetherthere.org, as well as public service announcements on posters and television.”

The study that spurred the campaign was commissioned by the Girl Scouts and conducted by GFK Roper. They took information from 1,001 girls ages 8 to 17. “[A] portrait emerges of how young women see enduring barriers to their ability to assume leadership opportunities in a country where government and businesses are still dominated by men,” the article states. “Among the key findings are that 3 in 9 girls think that while women can succeed in business, they rarely become corporate executives; and many believe they are more burdened by family than men as they try to succeed in their careers.”

“We see that they have the potential to step into leadership roles,” said Ana Maria Chavez, the organization’s chief executive office. “They just currently don’t have the support system in place to take the next step.”

The Girl Scouts have also set a $1 billion fundraising goal for programs to support leadership development for girls.

“Most women at the highest ranks of leadership are faced with a choice of whether or not to put their family or work first. It’s almost impossible to do both well,” said Rachel Simmons, the co-founder of the Girls Leadership Institute and author of the book The Curse of the Good Girl.

The AP also described some of the ad campaign. “In some of the advertisements, a girl is shown in a boardroom surrounded by middle-aged white men or depicted as a police chief sitting at her desk,” and added, “The aim is to create equal representation of women and men in all leadership sectors of society within a generation.”