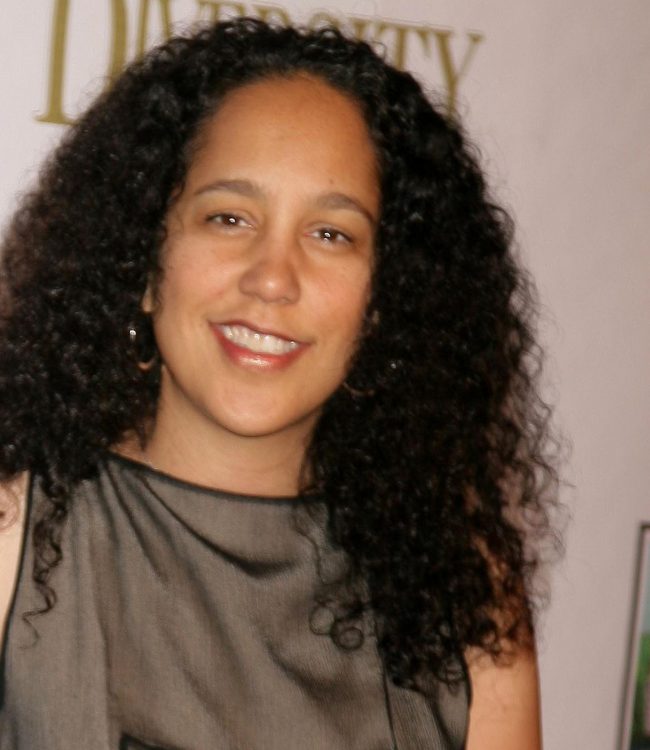 We were thrilled to learn that Love and Basketball and The Secret Life of Bees director Gina Prince-Bythewood was taking the helm of the upcoming Spider-Man spin-off film, Silver & Black, becoming the first black woman to direct a big-budget superhero movie. With Patty Jenkins’ Wonder Woman kicking ass at the box office the way it is, Prince-Bythewood is more than ready to bring superheroes to the big screen.

Like just about every woman in America (and globally, as Wonder Woman’s worldwide box office currently stands at $570 million), Prince-Bythewood went to see Wonder Woman, and was immediately filled with inspiration and a sense of possibility. In an interview with Vulture, she says of the experience, “I remember there was a point in the movie where I was staring up at the screen, just letting the feeling wash over me that I’m watching a woman leading the film and she’s the hero and she’s badass. It just felt good. I lived in that feeling for a couple days.”

Now, she’ll be bringing female superheroes to the big screen herself for Sony in Silver & Black. Get ready for Silver Sable and Black Cat! In doing so, she becomes the third female director to direct a big-budget superhero movie, along with Jenkins and Anna Boden, who will co-direct Captain Marvel with Ryan Fleck. She’s also the first black woman to direct a superhero tentpole movie, joining two other directors of color—Taika Waititi (Thor: Ragnarok) and Ryan Coogler (Black Panther)—who’ve done the same.

“There’s definitely a sea change,” Prince-Bythewood says. “It’s small, if you look at the sheer volume of movies they make — the numbers are still pretty dismal. But it really feels like within the last two to three years, it’s not just talk anymore. People have been refusing to shut up about it, and studios and production companies are listening and understanding that it’s really a problem they can’t ignore.”

Not only can Hollywood not ignore the problem of too few women and people of color directing, they also can’t ignore the fact that people want to see more female heroes! With Silver Sable and Black Cat coming to the screen, Sony’s superhero offerings just got a lot more interesting.

And just to nip any future “Sony’s taking a chance on her…” narratives, she’s got several features under her belt, and is absolutely confident that she can deliver an awesome product. “It’s an incredible opportunity,” she says. “But one that I’m absolutely ready for.”