The director talks about the status of the beleaguered superhero film. 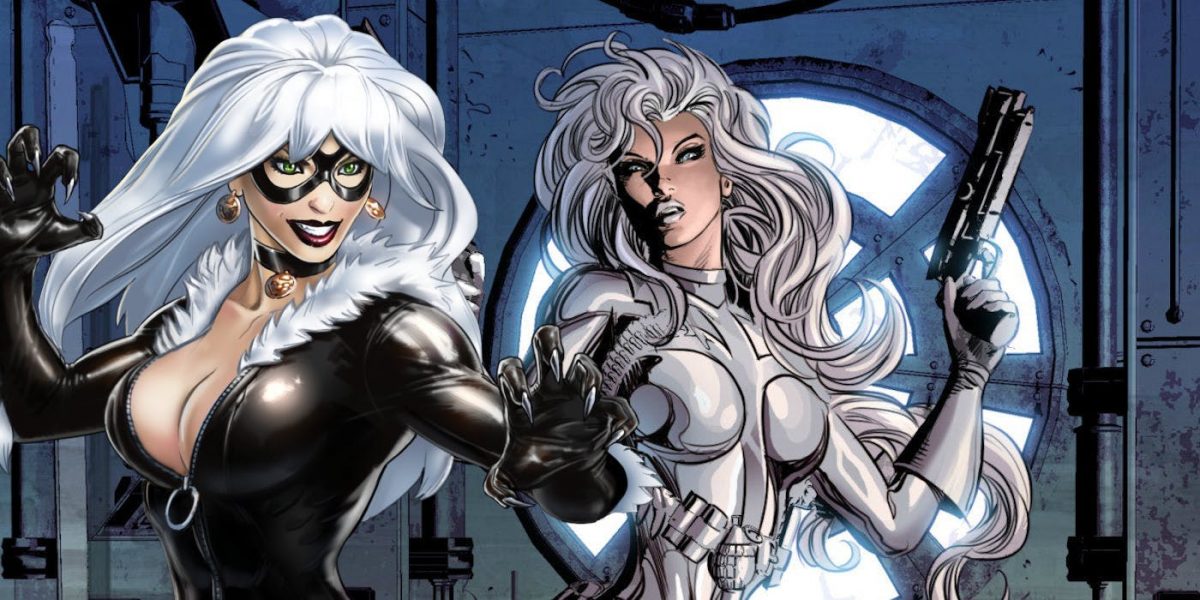 When plans for a Silver & Black film was announced, we were excited. When Gina Prince-Bythewood joined the film as director, we were even more so. A female superhero two-hander directed by a woman of color? Hell yes. Unfortunately, our superheroine hopes were dashed when the film, set for February 2019, was pulled from Sony’s release schedule in February.

Despite the delays, Gina Prince-Bythewood (Beyond the Lights) is taking time to re-work the script, saying:

“With Silver and Black, when you’re doing a film of that magnitude, it’s gotta be right. And if it’s not right, we actually collectively decided to go back to the drawing board and start over. That’s gonna take time. So obviously, I’d love to be shooting right now, but to be shooting something that I know is not as good as it can be, I’m not the type that wants to shoot something you’re rewriting, as you’re shooting. So, we have to get the script right, and I’m okay to wait. I may be shooting something before that, but it really is just get the script right before we go on that journey.”

The film, which was to set to be the second Spiderman spin-off for Sony (the first is this fall’s Venom), is based on Silver Sable, a mercenary who runs a company that hunts war criminals, and Black Cat (Felicia Hardy), a cat burglar and martial arts expert. While Silver Sable has never appeared in a live-action film, Felicity Jones (Rogue One: A Star Wars Story) played a blink-and-you’ll-miss-her Felicia Hardy in The Amazing Spider-Man 2. Jones was set to play Black Cat in future Spiderman films until Sony decided to re-shape the franchise with a newer, younger Peter Parker.

Prince-Bythewood taking time to make the script better is a smart, thoughtful move for the director, who just directed the pilot episode of Marvel’s Cloak and Dagger. The poor reception of The Amazing Spider-Man 2 not only derailed that incarnation of the franchise, but also killed Drew Goddard’s Sinister Six spin-off film. And no one knows how the standalone Venom film will do, but the trailer has received mixed reviews. In the meantime, Bythewood continues to work off of a draft which was written by Captain Marvel‘s Geneva Robertson-Dworet and Chaos Walking scribe Lindsey Beer.

The stakes are high for Bythewood, as this is her first big budget superhero movie, and women and people of color are not given the same opportunities to fail in the industry that straight white dudes get. In the meantime, Bythewood will keep working on making the Silver & Black movie the best it can be. She said, “I guess I would say, on the film side, everything is magnified. It’s a lot of money. That’s why, if you’re gonna spend that much money, let’s make sure that we’re telling a good story.” She’s absolutely right, and we can’t wait to see what she comes up with.