Sony’s Silver and Black Has Been Delayed Indefinitely 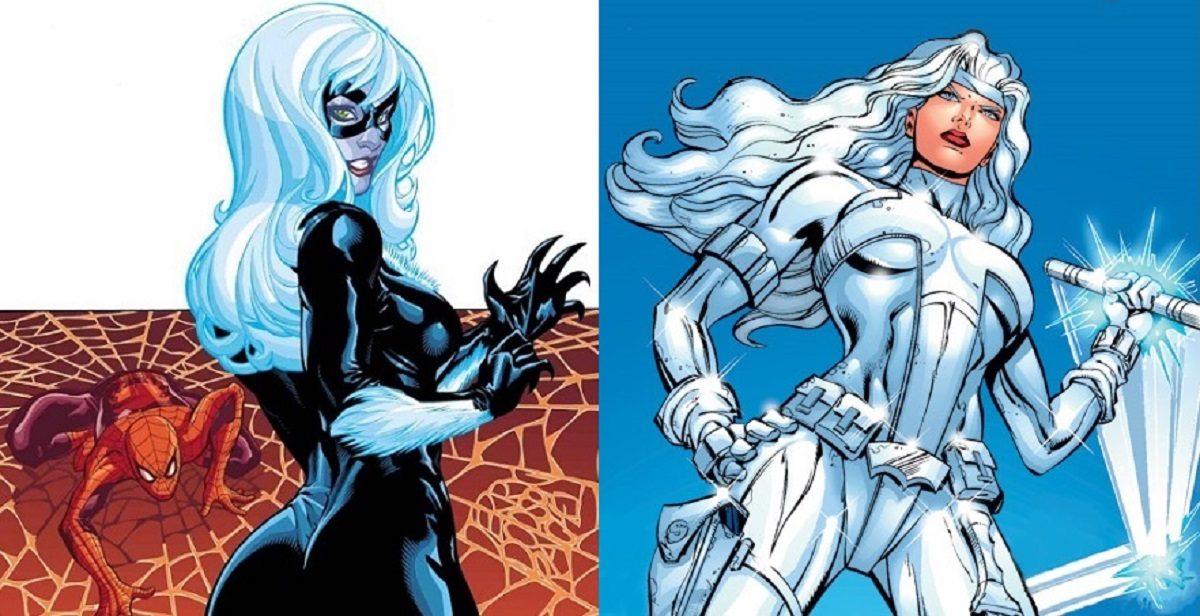 After That Hashtag Show reported that Sony’s Silver and Black was being delayed indefinitely, director Gina Prince-Bythewood tweeted out an apparent confirmation of the report, saying she is “working on the script.”

Silver and Black was originally intended as the second of Sony’s Spider-Man spinoff movies, following 2018’s Venom. It will follow Silver Sable and Black Cat, two dangerous women who serve as both adversaries and allies to Spider-Man at various points in comics continuity. (Black Cat and Spider-Man even date for a while.) Since she was announced as the director, Prince-Bythewood has been rewriting Thor: The Dark World scribe Christopher Yost’s script for the film.

Then, last week, The Hollywood Reporter announced that Lindsey Beer (Chaos Walking) and Geneva Robertson-Dworet (Tomb Raider, Captain Marvel) had been brought in to write a new version of the script, which Prince-Bythewood would then polish and submit to Sony.

On the one hand, I’m glad that Prince-Bythewood and the team are taking their time on the script. With the DC Extended Universe, we saw what can happen when a studio rushes a project through production, so I’m happy that she wants to give this movie the space to develop and breathe. Silver and Black was also originally set to premiere in February, a month that is traditionally regarded as a “dumping ground” (though successes like Black Panther and Deadpool have certainly started to change that perception). It could be nice to see Silver and Black find a new, possibly more high-profile premiere date.

On the other hand, I’m disappointed that we won’t get two female superhero films in a 30-day span come spring of 2019. Silver and Black was initially slated for February 8, 2019, exactly one month before Captain Marvel‘s premiere on March 8, 2019. I was looking forward to those bookends.

And “indefinite” is a bit of a worrying word when it comes to production schedules. It could mean this movie will languish in production hell; it could mean Sony will just wait to start production until it figures out whether to sell its film division; it could just mean that they’ll announce a premiere date in two weeks.

Prince-Bythewood would have been the first black woman to direct a big-budget superhero film, so I do hope this one gets made, TMSers. We need more diversity behind the camera.