Giancarlo Esposito Talked About Being Overshadowed by … Baby Yoda 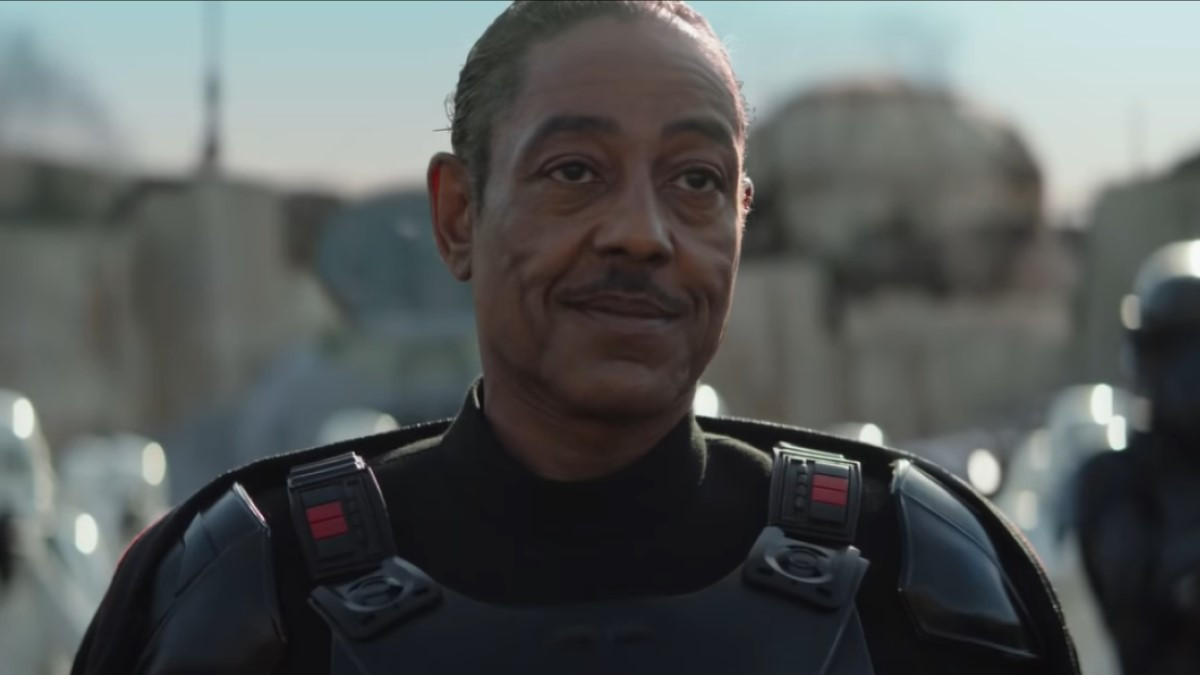 The stars of Disney+’s The Mandalorian knew exactly what they were bringing to Star Wars fans. The magic they were bottling? They understood the power it was going to have. I’m talking, of course, about Baby Yoda.

Giancarlo Esposito, who plays Moff Gideon in the series, talked to Entertainment Tonight about the second season of The Mandalorian but, more importantly, about being overshadowed by The Child. Here’s the thing: All it takes is one look at Baby Yoda, and you know you’d give your life for him. Werner Herzog was in love with him but also worried he’d be the leader of the robot uprising.

Everyone on that set knew the beauty of this puppet, including Esposito. Despite how beautifully constructed the show is, the star and focal point was always going to be Baby Yoda.

“Look, you know, being on the set with this baby… We all, as cast members, Werner [Herzog] and myself, Pedro [Pascal], have all said different things about this very, very irresistible Yoda. I knew the first time I saw him he was going to be the star of the show. I just reminded myself, ‘Do your part. Play nicely in the sandbox,’ ‘cause it’s the cutest baby ever.”

In an interview with Ash Crossan from Entertainment Tonight, the two discussed Giancarlo Esposito’s upcoming role in the video game Far Cry 6 and went on to talk about The Mandalorian as Crossan does. (Look, she loves Star Wars just as much as the rest of us, and I love it).

While the conversation about Baby Yoda is fun (because let’s be real, it is The Baby Yoda Show), it was Esposito talking about his preparation for the role and looking into the lore of a Moff in Star Wars that was actually really intriguing. The thing about becoming a Star Wars character is that you’re most likely to be a part of some kind of lore that hasn’t been featured in the live-action sense when you’re on shows like The Mandalorian. Case in point: the Darksaber.

Giancarlo Esposito recognized that, though, and went into researching who we’ve seen as a Moff in previous live-action roles and their placement in the overall canon of Star Wars.

I went back and looked and Peter Cushing was a Moff. What do they do, who are they, and then was really present in conversations with Jon (Favreau) about his Imperial status carried over from the Empire, how Moffs operate and why, possibly, leaving room…it’s always possibly, why he might be the Moff to take everything over. How does he know everything.

Moff Gideon is just beginning his journey with The Mandalorian, and right now, as we’ve heard nothing about a delay or if the show’s second season is going to be pushed back due to COVID-19, it might be the next big series to land on Disney+ again. (The show is currently set to return in October 2020).

I’m incredibly interested in seeing how Giancarlo Esposito’s Moff Gideon plays into the world of not only The Mandalorian and Baby Yoda, but also Star Wars as a whole.